US President Donald Trump and his Russian counterpart Vladimir Putin have discussed the measures to fight the coronavirus.

In a telephonic conservation, the two leaders also discussed the need for effective arms control and the idea of holding an expanded G-7 summit later this year with a possible invitation for Russia.

During the conversation, Putin thanked Trump for a delivery of U.S. ventilators and congratulated him on the first spaceflight of NASA astronauts from U.S. soil in nine years. 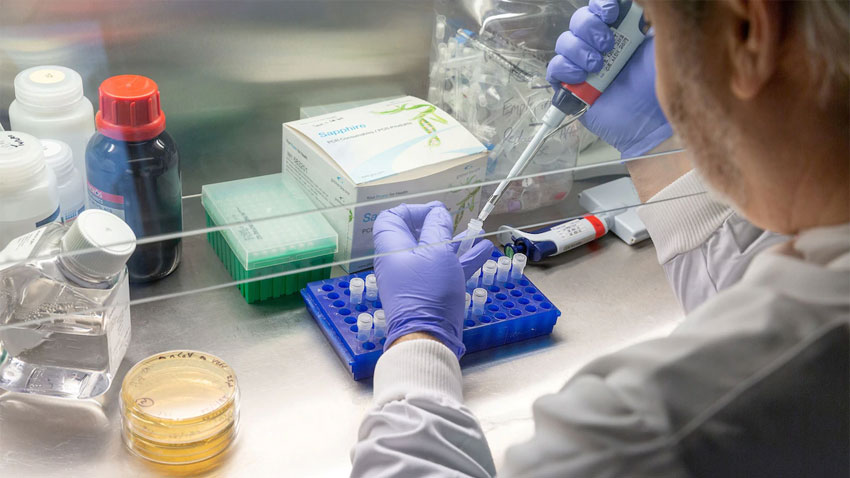 Over 129,000 patients recovered from coronavirus: NCOC Govt can’t take steps for opening of tourism due to coronavirus threat: Zulfiqar