Pakistani film 'Gumm' to be released this year New Pakistani film, 'Gumm' will be released this year.

The film has been co-directed by debutant filmmakers, Kanza Zia and Ammar Lasani, and produced by Shakeel Anjum.

The Directors have been also invited to the prestigious Red Carpet awards to be held in July 2018.

Both, Ammar Lasani and Kanza Zia have graduated with 'Masters in Film Making' from the New York Film Academy, Los Angeles, USA in the year 2015.

In a interview, Ammar Lasani said the film is a thriller-drama, which revolves around two characters, interlinked by an intriguing chain of events.

The cast of 'Gumm' is mainstream actors, including Sami Khan, Shameen Khan and Shamoon Abbasi.

The producer of the film, Shakeel Anjum, said that 'Gumm' has been produced with very limited resources. 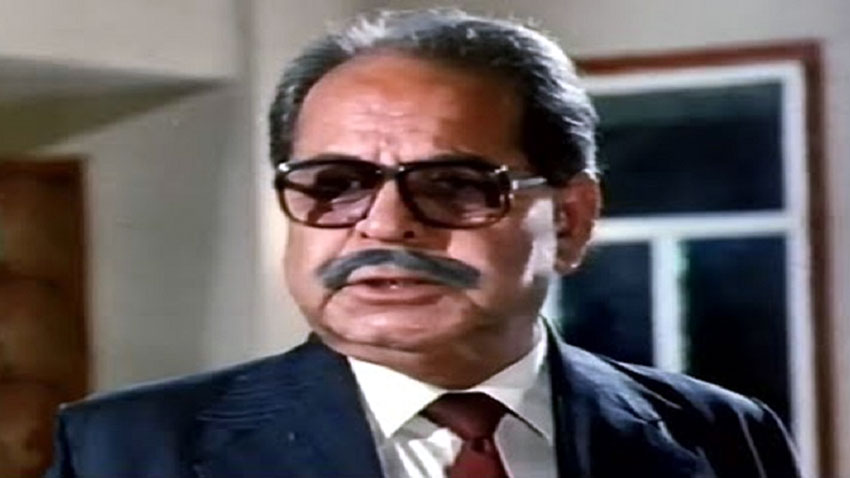 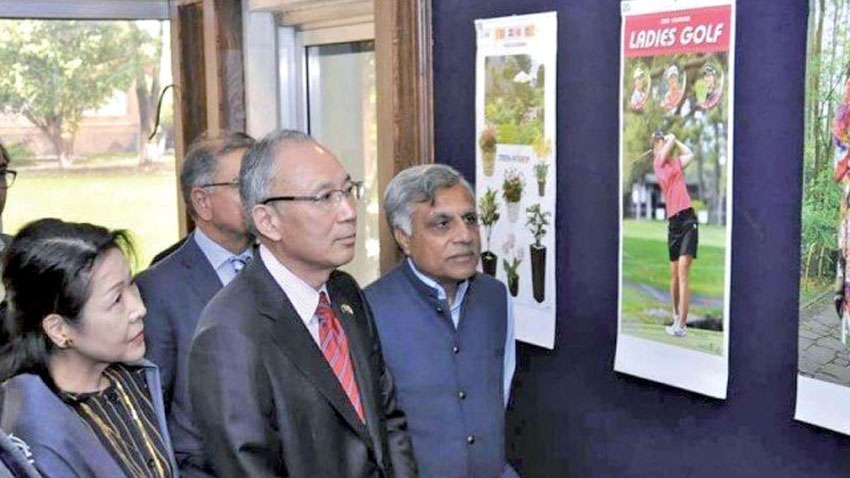 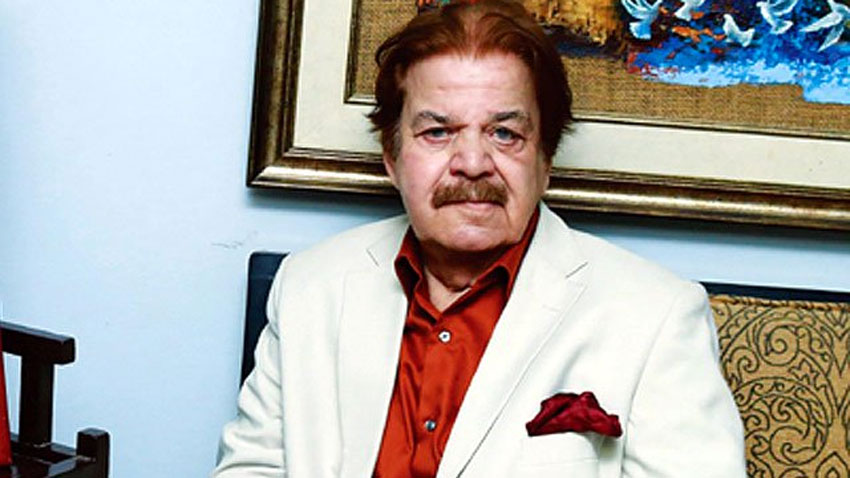