Pakistan has improved its position on the World Bank's Ease of Doing Business Index for the second consecutive year.

As per World Bank’s latest rankings on ease of doing business for the last year, Pakistan has improved its position by 28 points from 136 to 108 which is an unprecedented improvement.

The reports says, out of six reform areas acknowledged in the 2020 report, the highest improvement of 58 points has been made in Starting a Business indicator, where SECP is leading the reform process.

Pakistan’s ranking in this indicator has improved from 130 to 72 and is placed at 2nd position in South Asian countries in terms of ease of Starting a Business. 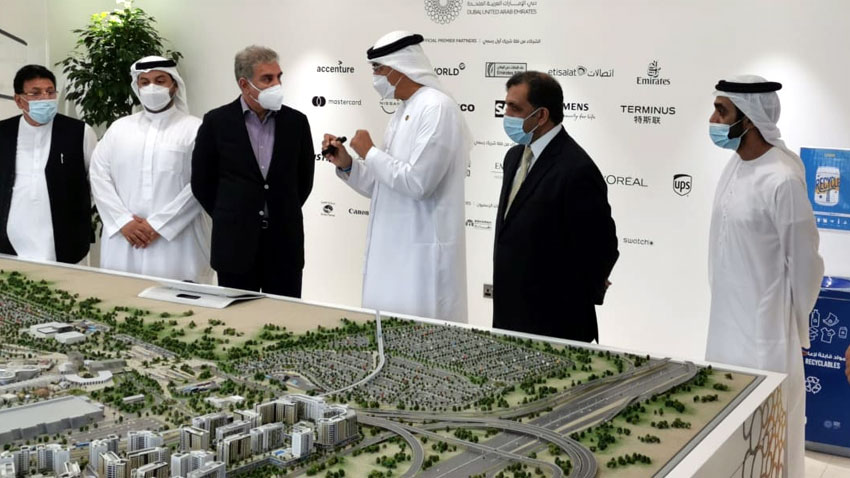 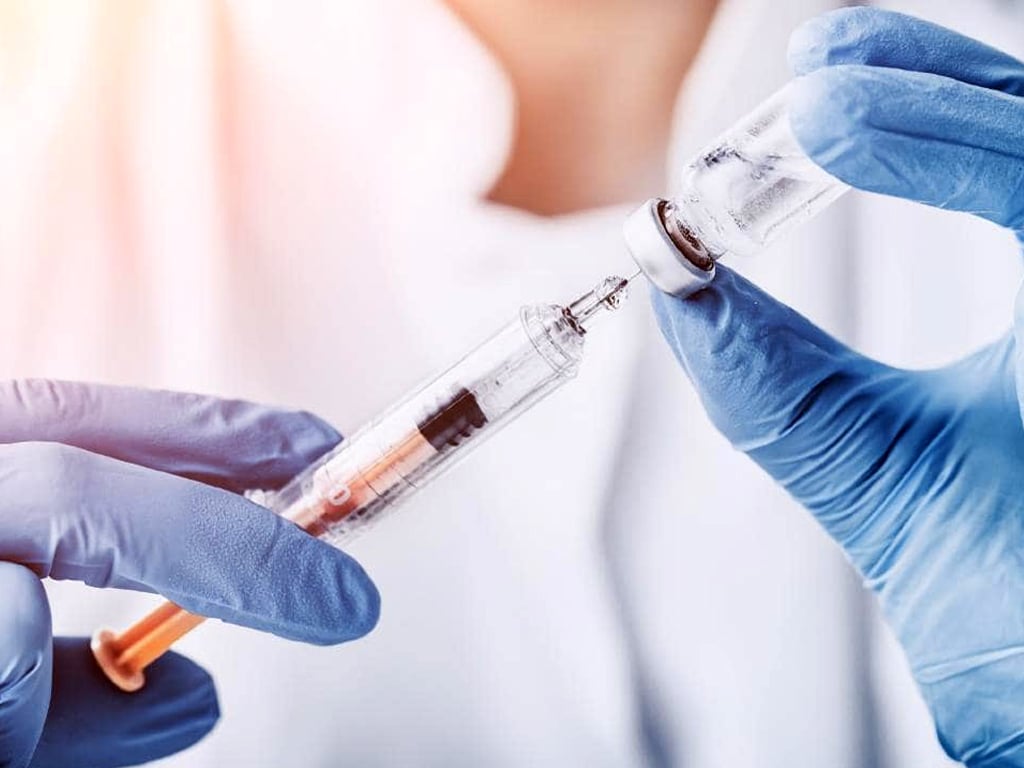