This was stated by Chinese Foreign Ministry spokesman Geng Shuang when asked about Trump's criticism of Pakistan during a regular briefing in Beijing.

Geng Shuang defended Pakistan’s contributions in counter-terrorism and said that Islamabad has put forth great effort and made great sacrifices in combating terrorism.

Chinese spokesperson said Pakistan has made a prominent contribution to global anti-terror efforts and international community should fully recognise this.

He said Beijing is willing to further deepen its cooperation with Pakistan in all fields and further benefit the two peoples. 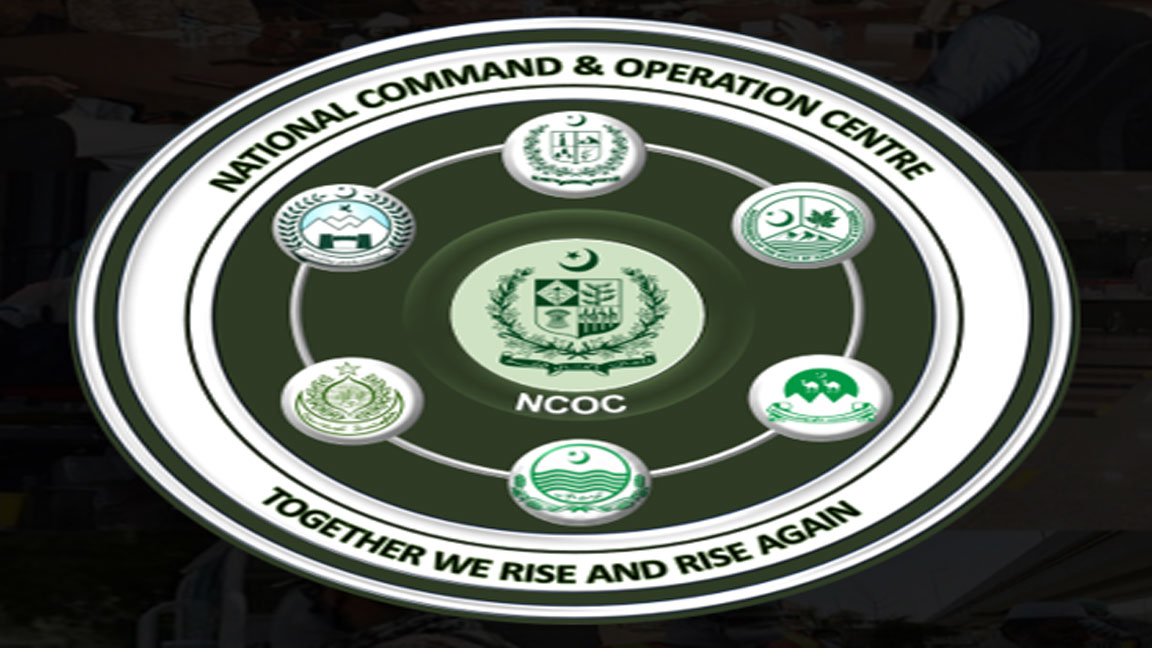