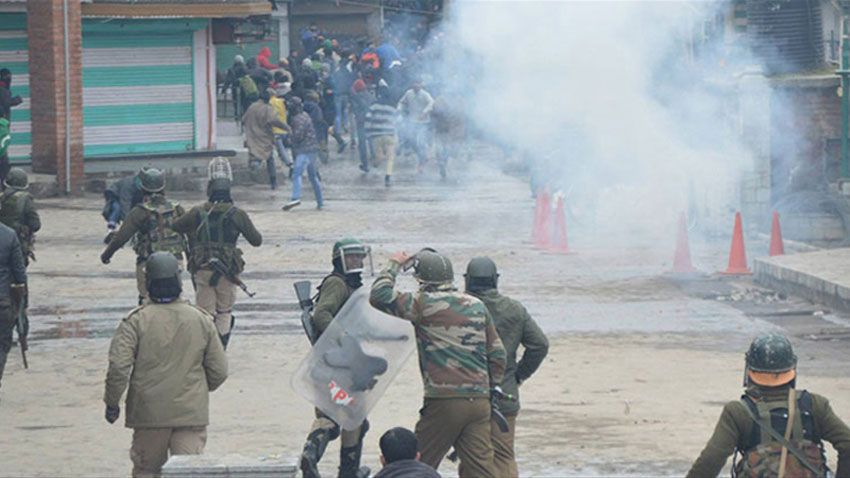 In Indian illegally occupied Jammu and Kashmir, Indian troops in their continued acts of state terrorism martyred 19 Kashmiris including a woman during the last month of September.

According to the data issued by the Research Section of Kashmir Media Service, on Thursday, one of the victims of Indian state terrorism was killed in custody.

At least 16 people were injured in the firing of bullets, pellets and teargas shells by Indian troops on peaceful protesters in the territory. As many as 88 people were arrested and 14 houses and structures were destroyed in 567 cordon and search operations during the month. The troops martyred 148 Kashmiris during violent search operations in the past six months in the territory.

The All Parties Hurriyat Conference spokesman in a statement in Srinagar said that Indian troops pick up innocent youth from their houses in the dead of night and kill them in staged encounters after labelling them as terrorists.

Human rights activist Mohammed Ahsan Untoo in a statement deplored that the occupation authorities were trying to hush-up the extrajudicial killing of the labourers through so-called arrests.