The United States' space agency has announced that it is extending its Mars helicopter mission.

According to BBC, the Nasa said the first three flights of the drone, called Ingenuity, had worked so well it would now be moving from a demonstration to an operational phase.

The agency said that the chopper will support Nasa’s Perseverance Rover, helping with its hunt for signs of life.

The new phase will last for another 30 Martian days. 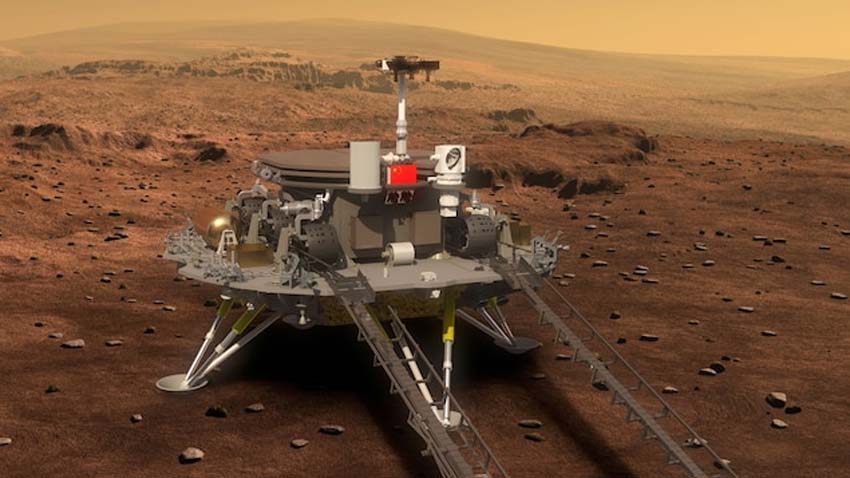 MoU signed to establish chain of charging stations across Pakistan Vaccinate those at risk worldwide before children: WHO