Russia has launched a space satellite to monitor the climate and environment in the Arctic.

The satellite named Arktika-M successfully reached its intended orbit after being launched from Kazakhstan by a Soyuz rocket.

The head of Russia's Roscosmos space agency told in a tweet that Russia plans to send up a second satellite in 2023 for weather monitoring of the Arctic Ocean and the surface of the Earth. 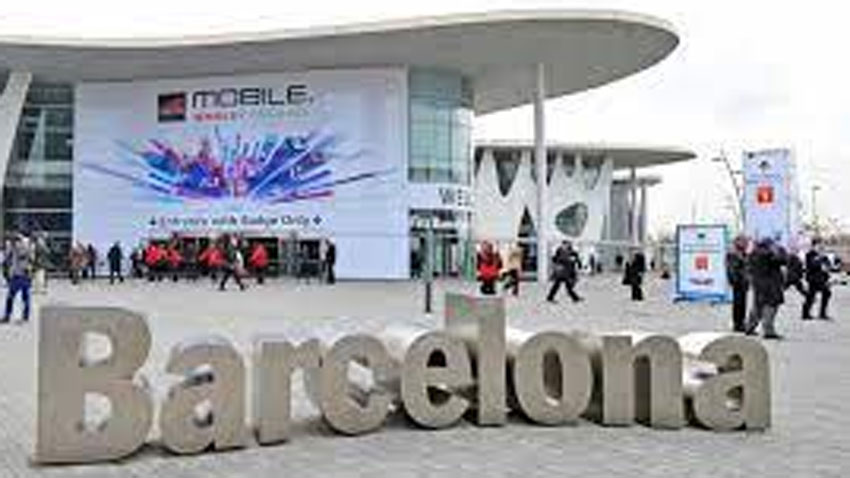