Daudpoto wrote his doctoral thesis entitled "The effect of Arabic Poetry on Persian Poetry" and got the degree of Ph.D. He was given the honorary title of Shams-ul-Ulama ("Sun of the Scholars") from the British Government in 1940. He was a member of the Sindh Public Service Commission from 1950 to 1955. Daudpoto did his scholarly research in English, Arabic, Persian, and Sindhi. His fields of research included history, poetry, criticism, biography, religion and Sindhi literature. He wrote more than two dozen books and a number of columns and essays.

It is PBC Hyderabad Production. 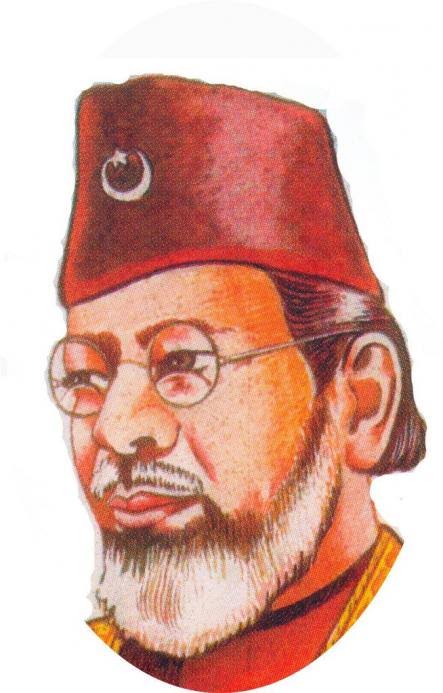