Pakistan should stand neutral in wake of current regional situation: 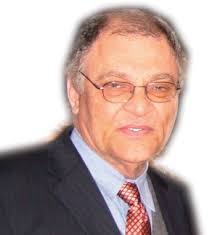 Dr. Farooq Hasnat (IR Expert):The United States should avoid exhibiting unnecessary aggression against Iran. The political leadership of the United States should learn from its past mistakes. It is appreciable that sane voices within white house realize the damages of war and strongly rejected any possibility to involve in any aggressive move against Iran. Trump's move to assassinate Iranian General Qasim Suleimani was a blunder. Pakistan understands that the region is already faced with many challenges and any unrest would further escalate the security situation of the region. Any misadventure from the US administration would bring catastrophic consequences. No country has right to attack a sovereign state. Pakistan is always ready to facilitate reconciliation process however; it is in our national interest to stay neutral in the current scenario of the region.