HRW says some paramilitary groups operating with impunity in Afghanistan Human Rights Watch says some paramilitary groups are operating with impunity in Afghanistan and summarily executing civilians during nighttime raids.

In a report, the rights group documented 14 cases from late 2017 to mid-2019, in which it said the "strike groups" committed serious abuses during night raids.

It said, in several cases, the raids, usually in Taliban-controlled areas, were accompanied by air strikes that indiscriminately or disproportionately killed civilians.

The HRW said sometimes, troops detained men and did not tell their families where they were being held.

The CIA has disputed the report, saying many of the claims against Afghan militias are "likely false or exaggerated."

CIA spokesman Timothy Barrett said the agency conducts its global operations in "accordance with law and under a robust system of oversight." 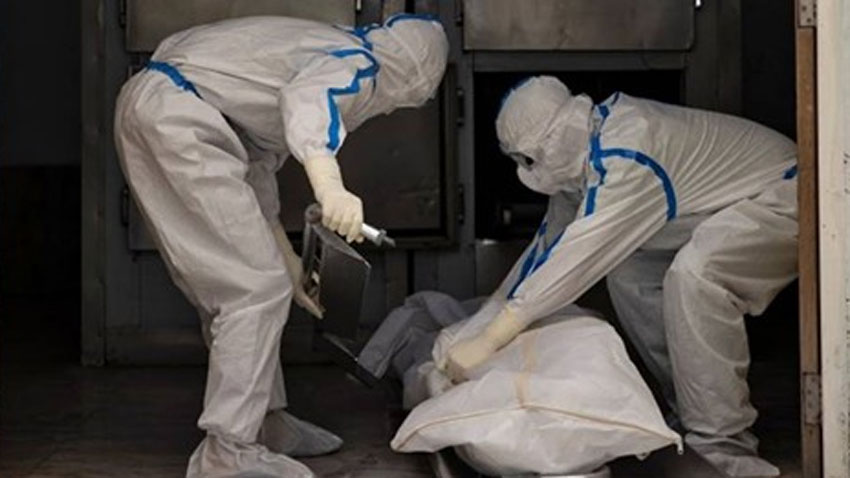 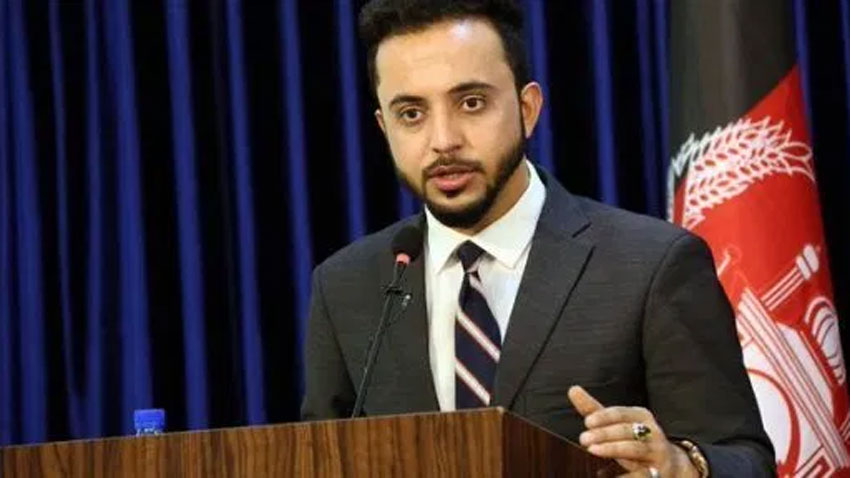