128th birth anniversary of Madr-e-Millat Mohtarma Fatima Jinnah is being observed on Saturday.

Miss Fatima Jinnah obtained a dental degree from Dr. Ahmed Dental College of the University of Calcutta in 1923 and practiced as a dental doctor in Mumbai.

She left the profession and worked side by side with her brother, Quaid-e- Azam Muhammad Ali Jinnah and gathered the women of sub-continent on one platform which made the struggle for achieving a separate state for Muslims easier.

In 1947, Fatima Jinnah formed the Women's Relief Committee, which later formed the nucleus for the All Pakistan Women's Association.

Fatima Jinnah is still remembered for her passionate support for civil rights and devoted struggle in Pakistan Movement. 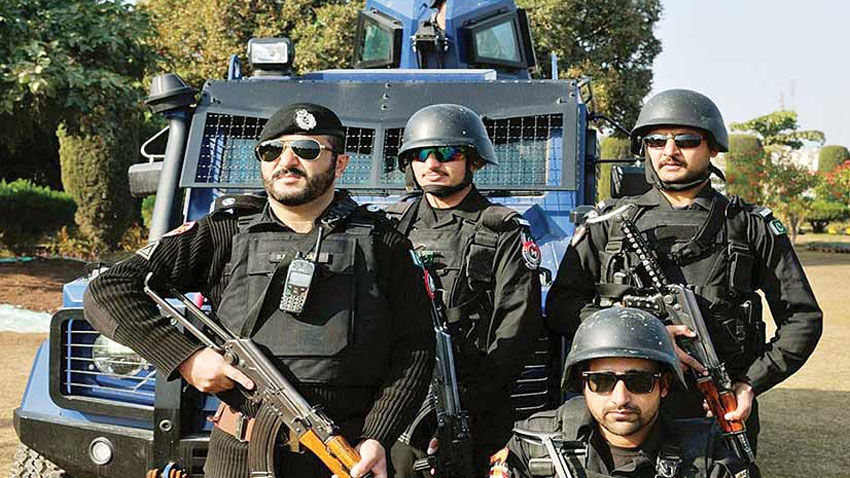 Mainly hot, dry weather is expected in most parts of country