Govt will never grant NRO to those involved in corruption cases: Fawad Expressing these views on a private news channel, Minister for Science and Technology, Chaudhry Fawad Hussain said people elected the government after heavy mandate thus the nation wanted to witness accountability process against the corrupt elements without discrimination.

Chaudhry Fawad said Chairman NAB is selected by Opposition parties and now, the leaders of PPP and PML-N, wanted to amend laws to avoid cases being tackled by the NAB.

Replying to a question, the minister said that there is dire need to introduce reforms in judicial system including NAB to rebuild confidence of the people in the national institutions. 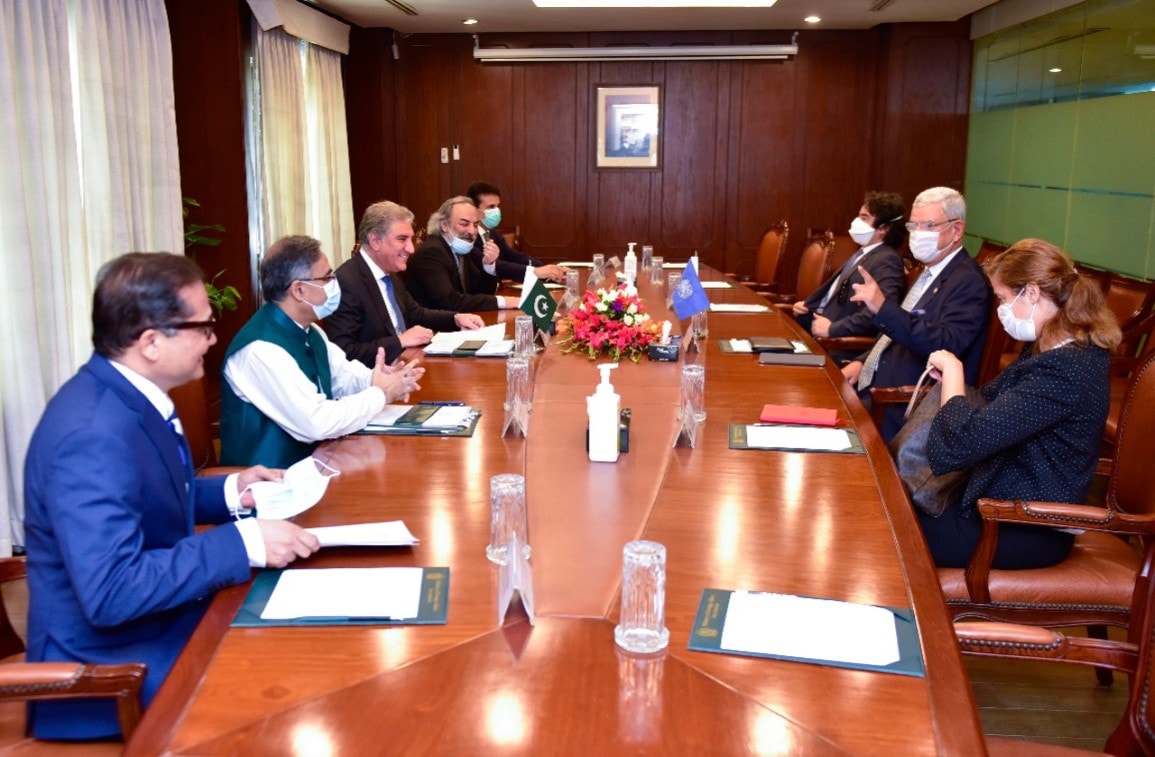 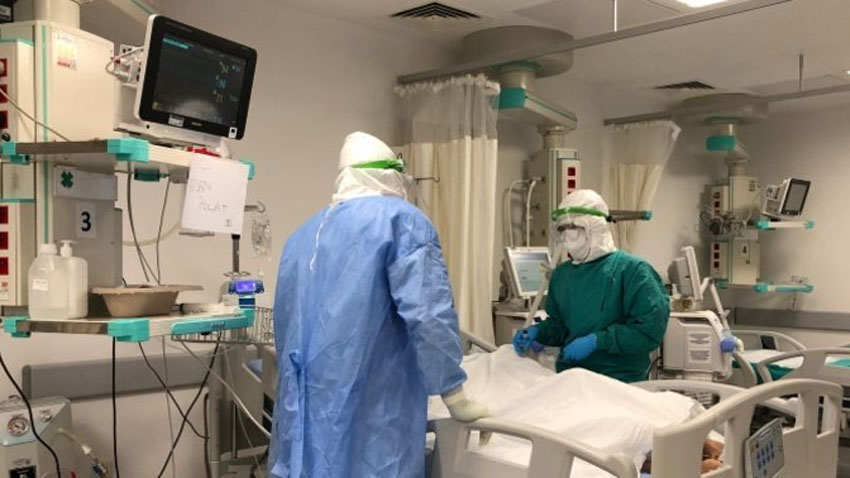