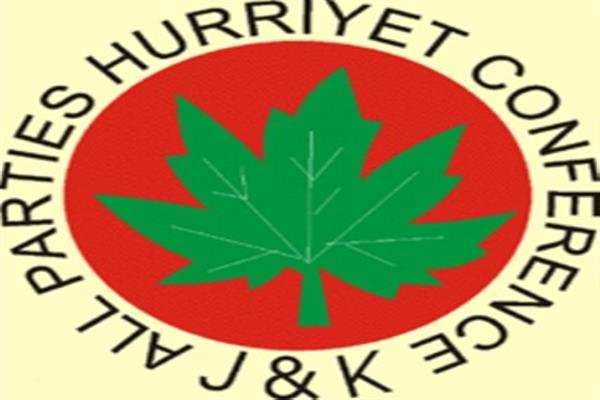 Political analysts have strongly criticized Indian Prime Minister Narendra Modi's address to the nation in which he gave justification of the abrogation of special status of Jammu and Kashmir and endorsement of the controversial Citizenship Amendment Act.

While commenting on Modi’s address, some political analysts said the speech could trigger more anger in occupied Kashmir.

The critics called the assertions as a brazen attempt to deny the reality and further the Hindutva agenda at a time when India should more be focusing on mitigating the sufferings of Kashmiri people and overcoming great economic and health crises inside India and occupied Kashmir.

Urmilesh, a Delhi-based political analyst and columnist said Modi’s actions in India and occupied Kashmir have weakened democratic credentials in the country.

Meanwhile, All Parties Hurriyat Conference has said that Jammu and Kashmir is an internationally-recognized disputed territory and India cannot change its status, unilaterally.

An APHC spokesman in a statement in Srinagar said that the UN resolutions are ample proof of the fact that Jammu and Kashmir is a dispute and that India has failed to convince the world about the steps taken by New Delhi on August 05, last year, and thereafter.

On the other hand, leader of Jammu and Kashmir Youth Social Forum and Incharge of Minority Cell, Angad Singh Khalsa says according to the UN resolutions no unilateral step by India can change the disputed status of Kashmir.

Reacting to Narinder Modi’s statement on abrogation of Article 370, he said, Indian government’s decision to repeal Kashmir’s special status is against the UN resolutions.

He deplored that not only Kashmiris but all minorities of India including Sikhs, Muslims, Dalits and Christians are victims of Modi’s Hindutva. 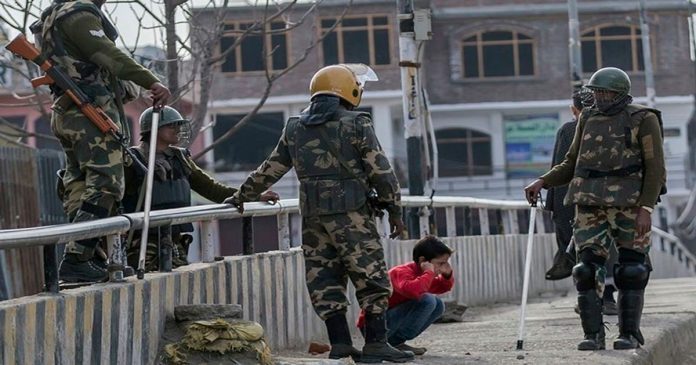 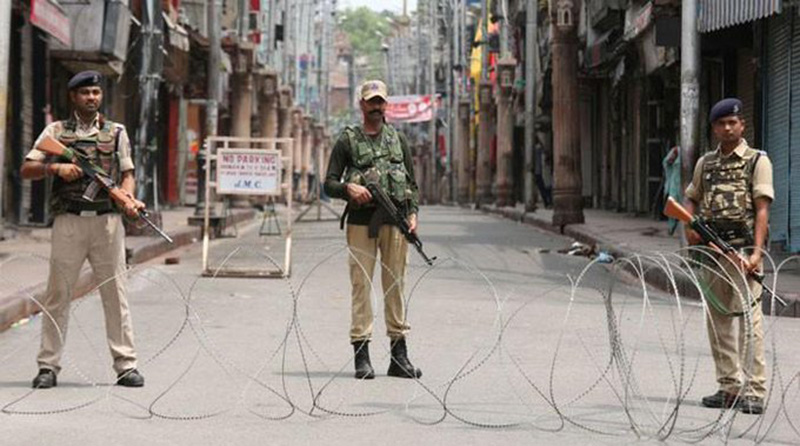