In Indian Illegally Occupied Jammu and Kashmir, veteran Hurriyat leader, Syed Ali Gilani, greeting the entire Muslim Ummah on the eve of Eid Al Adha, has appealed to the Kashmiri people to pay special attention to the families of martyrs and detainees.

In a tweet today (Thursday), he said the Kashmiri martyrs have sacrificed their present for the better future of other Kashmiris and they deserve to be remembered on this auspicious occasion.

Syed Ali Gilani said the Eid-ul-Adha should inculcate in us the spirit of sacrifice.

Meanwhile, the Grand Mufti of occupied Kashmir, Mufti Nasir-ul-Islam, in an interview urged the Kashmiri people to observe 5th August as Black Day as the Modi-led fascist Indian government, in violation of international law, repealed special status of Kashmir on that day, last year.

The occupation authorities have extended till August 19 the ongoing ban on the high speed internet services in the territory, which is under military siege for the past almost one year. 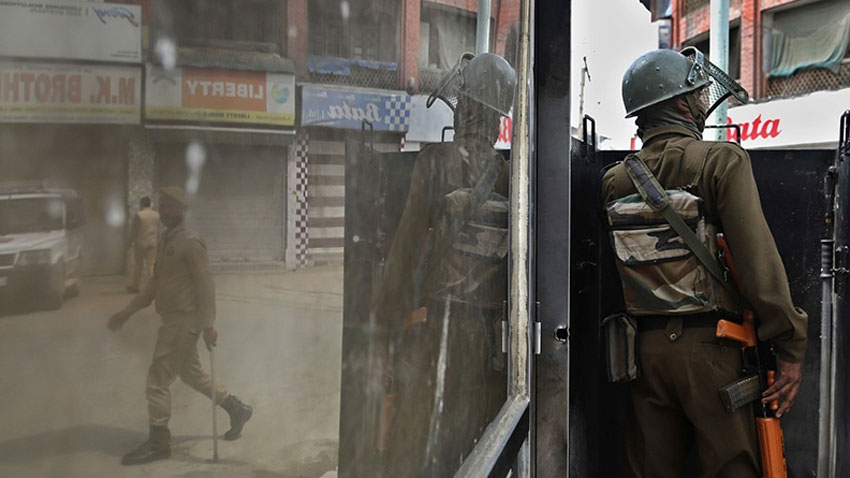 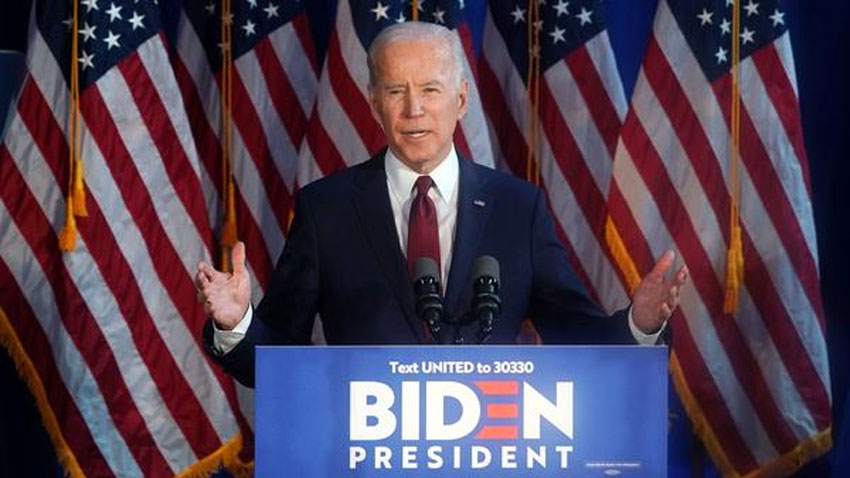