In Karachi, Pakistan Rangers and Police foiled a terrorist attack on the building of Pakistan Stock Exchange on Monday and killed four terrorists.

According to details, terrorists tried to enter the building of Pakistan Stock Exchange using latest weapons and hand grenade, however, timely action of security forces thwarted this plan.

Police and Rangers have cordoned off the area and the injured are being shifted to nearby hospitals.

Huge cache of arms and ammunition was also recovered from the terrorist car found near Pakistan Stock Exchange building.

President Dr. Arif Alvi has condemned the terrorist attack on the building of Pakistan Stock Exchange in Karachi on Monday.

In a statement, he said Pakistan is determined to root out terrorism from its soil and terrorists will never succeed in their nefarious designs.

The President paid a rich tribute to security personnel, who foiled the terrorists' bid by putting their own lives in danger. He said the role of security forces in overcoming terrorism and eradicating it is worth appreciation.

In a statement, he said members of the law enforcement agencies courageously took on the terrorists and foiled their bid. He said the entire nation is proud of the valiant personnel of the security agencies.

The Prime Minister also sympathized with the family members of the martyred security personnel and prayed for the early recovery of the injured. 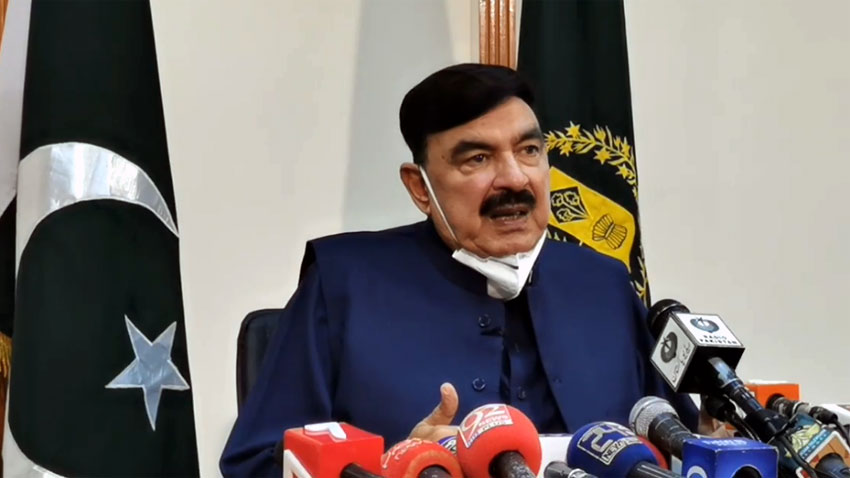