Interior Minister Ijaz Ahmad Shah says four terrorists who stormed into the Pakistan Stock Exchange building have been killed during an exchange of fire with the security forces.

In a video message, he said Rangers and law enforcing agencies have cordoned off the building and the clearance operation is underway which will soon be completed. 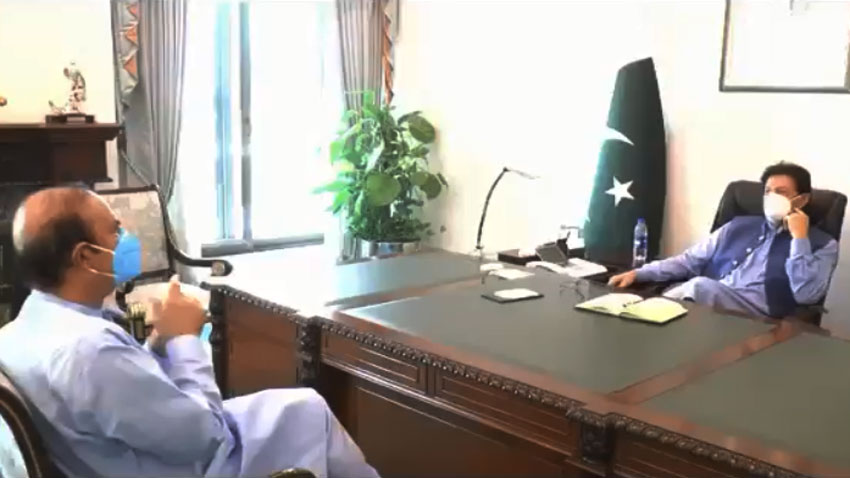