The AFC announced that the games will be concluded on 3rd October.

The remaining matches of East Asia's group stage will be played from October 16, with the knockout stage to be played in November.

Due to the outbreak of COVID-19, the ACL matches were disrupted in early March. 30 succumb to corona in country during last 24 hours 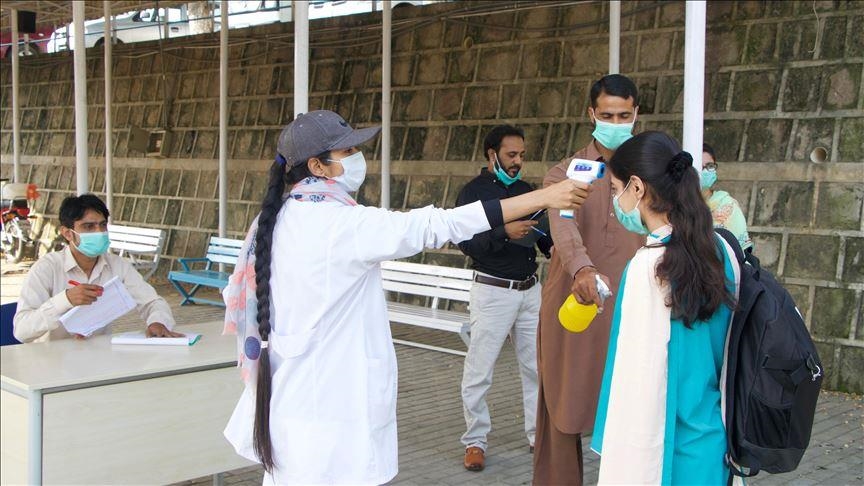 2nd wave of pandemic in India may lead to output loss of $27.11b: Central Bank 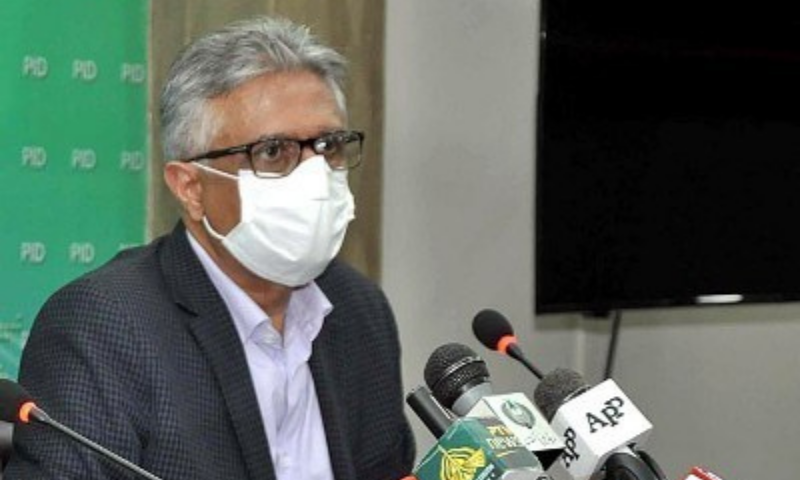