The White House has said that US President, Donald Trump will sign an executive order today to shut social media companies after he accused these companies of stifling Conservative voices.

Earlier, President Trump threatened to shutter social media platforms after Twitter for the first time acted against his false tweets, prompting the Republicans to double down on unsubstantiated claims and conspiracy theories. 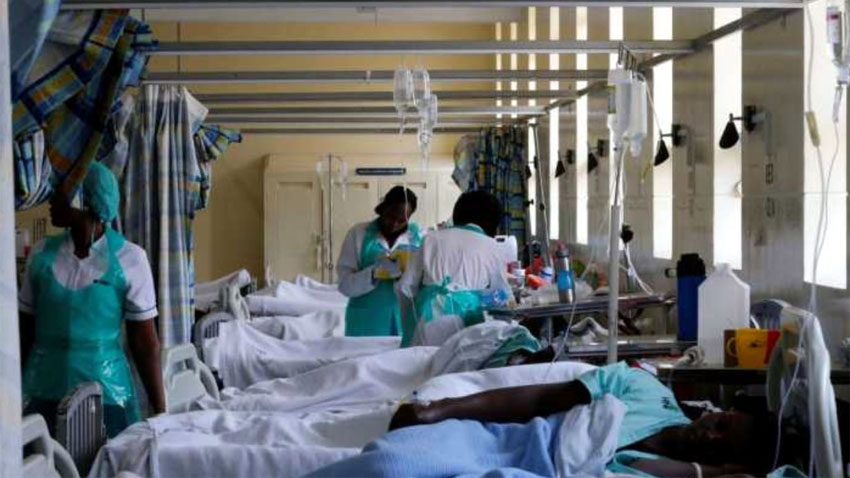 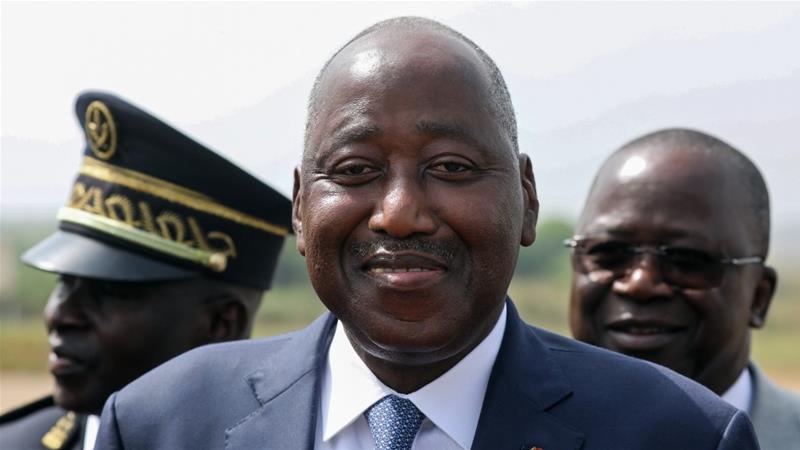 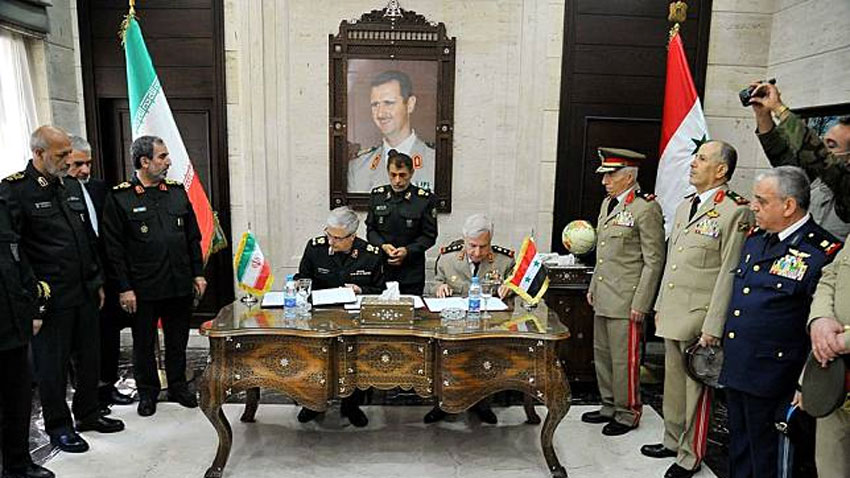 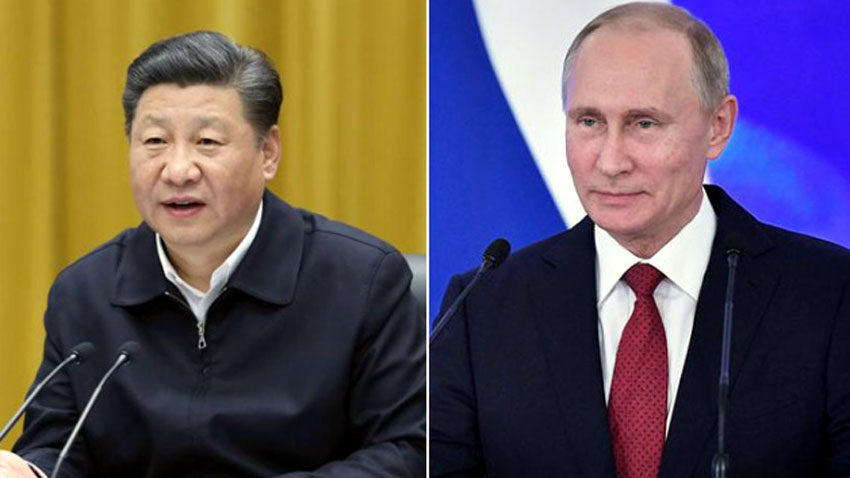