A leading Chinese newspaper, the Global Times, has warned that if India failed to stop provocations against China, it would impact on Beijing-New Delhi ties and may even exceed the sort of intensity of Doklam Standoff.

The newspaper, which comments on international issues from a nationalistic perspective, reported on Thursday that unlike previous standoffs, the latest border friction was not caused by accident, but a planned move of New Delhi.

It said India has been clearly and definitely aware that the Galwan Valley region is Chinese territory, but despite that since early May, it has been crossing the boundary line into the region. 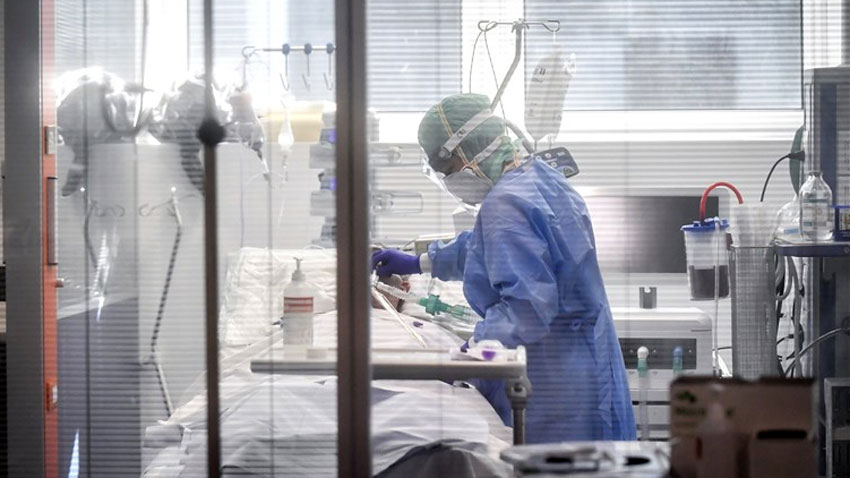 COVID19: WHO urges countries to wake up, take control of virus spread Clinical trials of different drugs to treat COVID-19 patients in process: WHO 5 killed in road crash in US state North Carolina