Pakistan released another sixty fishermen from District Malir Jail of Karachi today as a goodwill gesture.

The fishermen are being taken to Lahore through train where they will be handed over to the Indian authorities at Wagah Border.

It may be pointed out that Pakistan announced last month to release 360 Indian fishermen this year as a good will gesture.

While 300 fishermen had already been released and handed over to Indian authorities this month. Now ,this last batch of 60 fishermen was released today. 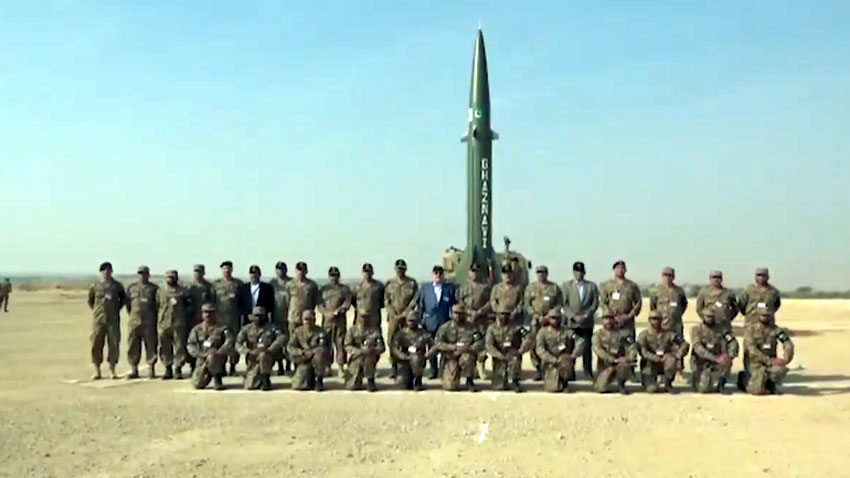 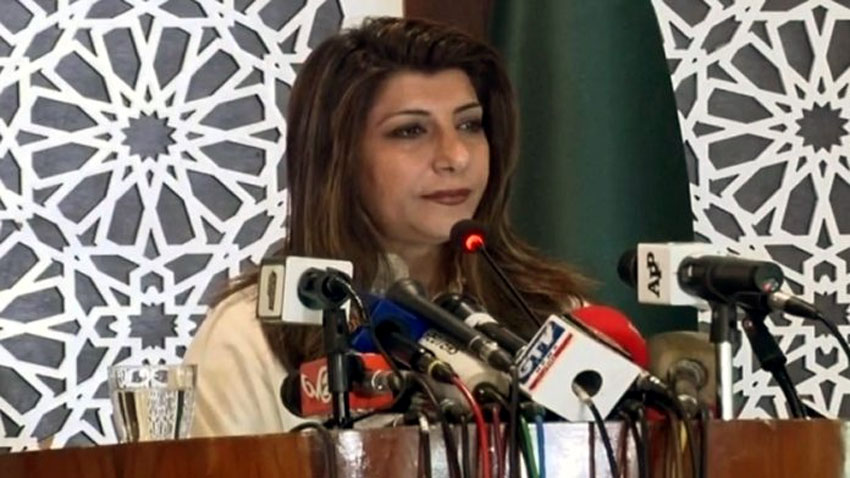