Balochistan Chief Minister Jam Kamal Khan, strongly condemning the terrorist attack on a check post of security forces in Mach, has said the sacrifice rendered by the security forces for the sake of peace in Balochistan will not go in vain.

In a condemnation message, he expressed deep grief and sorrow over the martyrdom of a soldier in the attack.

Jam Kamal said that terrorists would not be allowed to sabotage the peace in the province. One policeman martyred in blast outside Balochistan University in Quetta Mutual coordination to be further improve for timely completion of projects: Buzdar 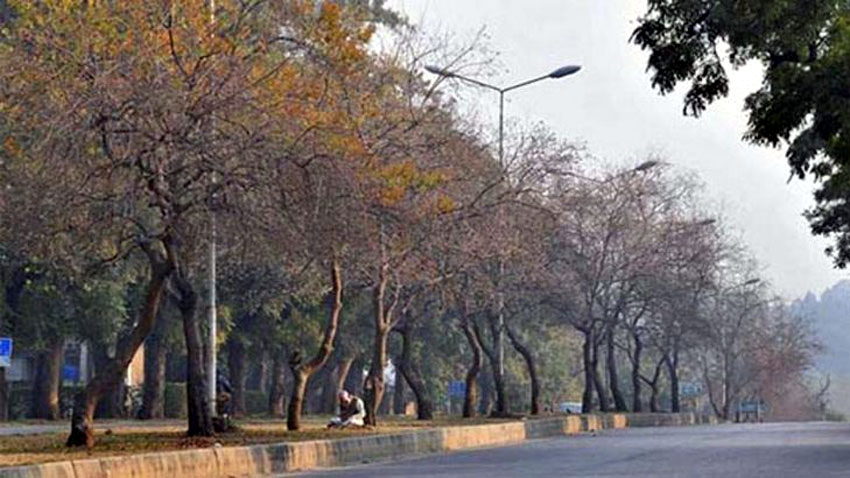