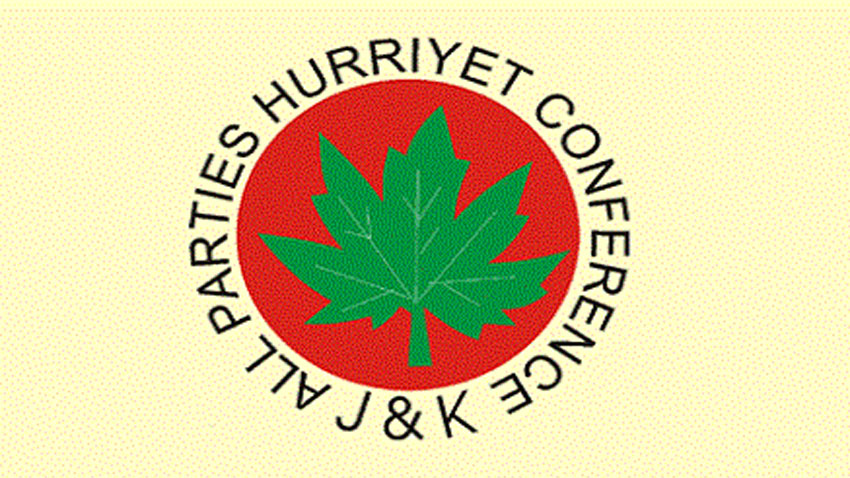 In Indian illegally occupied Jammu and Kashmir, the All Parties Hurriyat Conference has urged the United Nations to play its role in settlement of the Kashmir dispute as it is a matter of life and death for the people of Jammu and Kashmir.

The APHC Secretary General, Moulvi Bashir Ahmad in a statement issued in Srinagar, on Sunday, ridiculed the demand by Indian Prime Minister Narendra Modi for inclusion of India as a permanent member of the UN Security Council.

He asked how New Delhi could raise such demand at the global forum when it in blatant violation of the resolutions of the UN has unleashed state terrorism on the people of disputed Jammu and Kashmir.

He called on the world community to stand by the facts and stop India from carrying out massacre in Kashmir.

Meanwhile, experts on Kashmir affairs have said that Prime Minister Imran Khan in his virtual speech at the UN General Assembly has well exposed Indian hegemonic and fascist designs.

They said Prime Minister Imran Khan had rightly impressed upon the world community to prosecute the Indian civil and military personnel for their crimes against humanity in IIOJK.