Taliban Spokesperson Zabihullah Mujahid has confirmed that thirteen people were killed and sixty others injured in blasts at Kabul International Airport on Friday.

In a voice message to Radio Pakistan, he said security of the area where blasts occurred was the responsibility of the US troops.

The Taliban Spokesperson said the cause of the blasts would be ascertained after proper investigation. 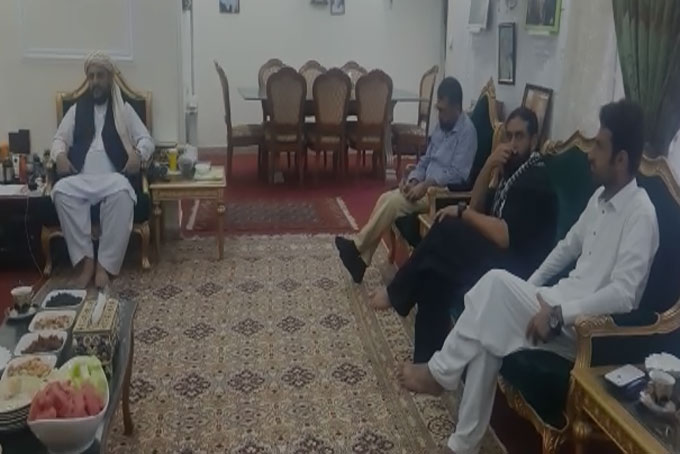 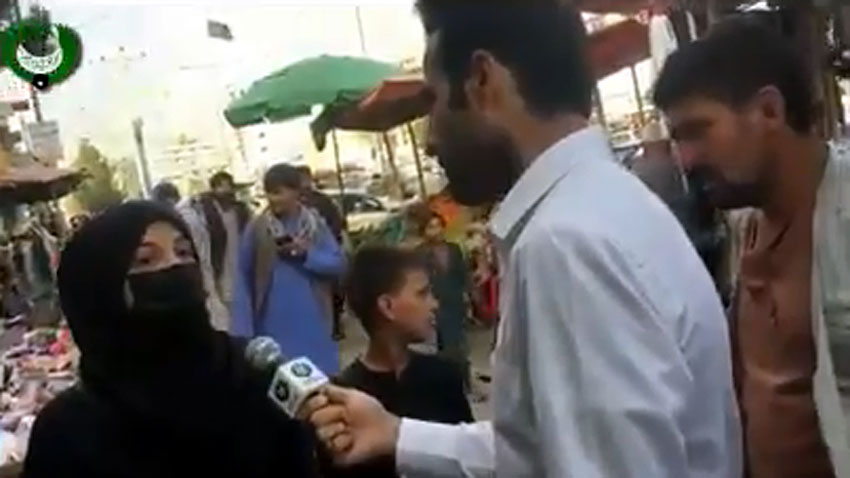 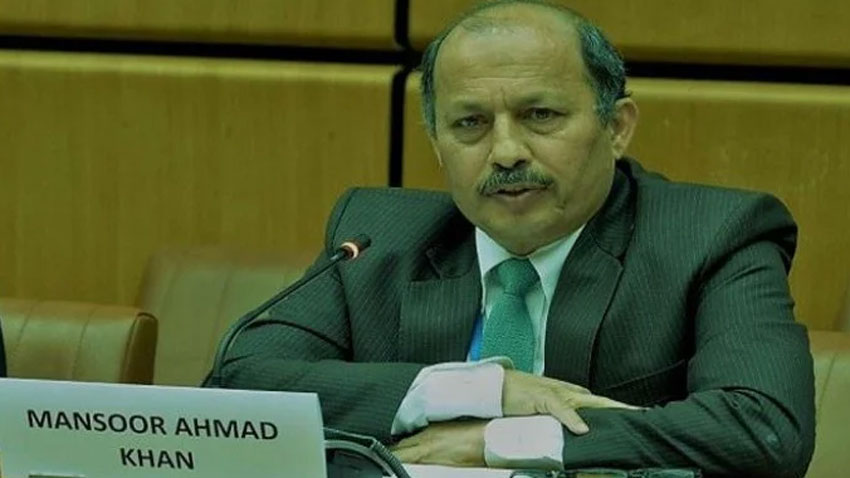