Pakistan Cricket Board has announced the National squad for the test series against England.

A 20-member squad and eleven-member staff will fly to Manchester from Lahore tomorrow (Sunday).

Pakistan will play three tests and three T-20s against the English team.

The squad will remain in Quarantine for fourteen days in England.

The PCB spokesman said that in the first phase of corona testing, ten cricketers were tested positive. However, six players are tested negative in retesting. 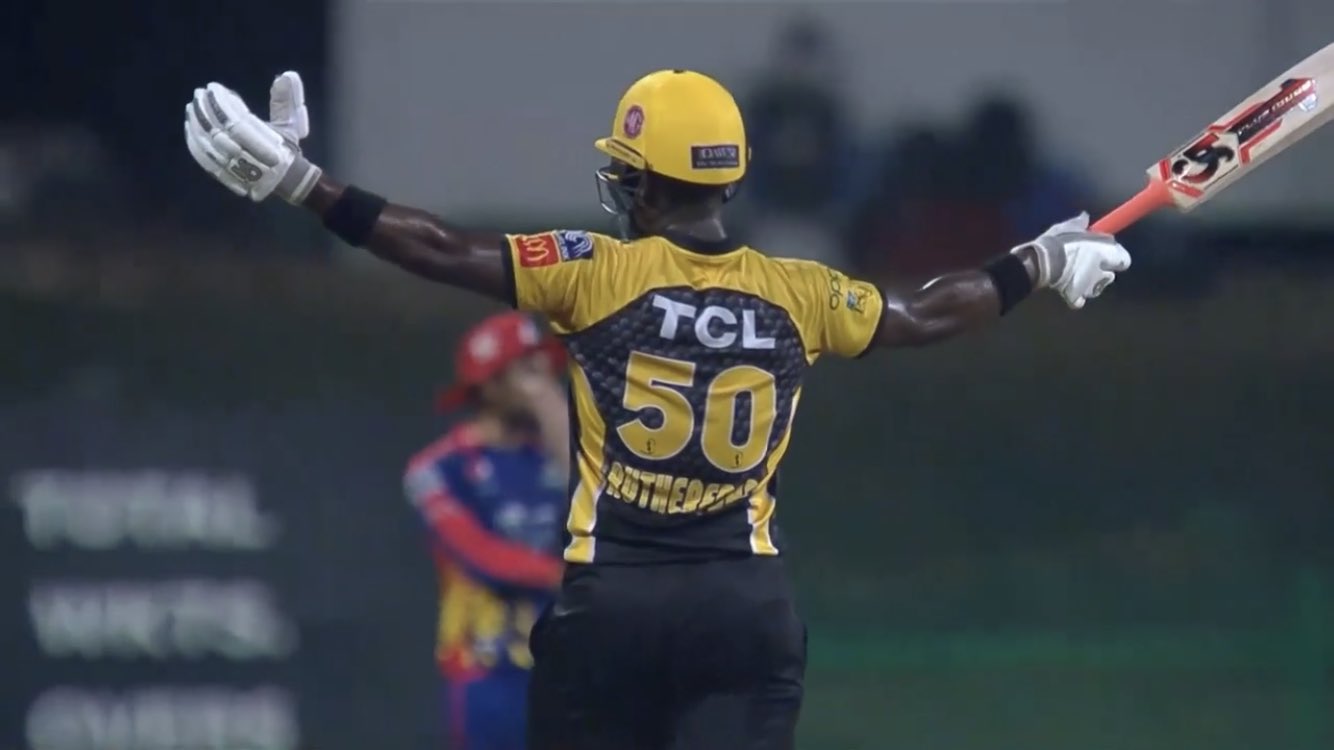 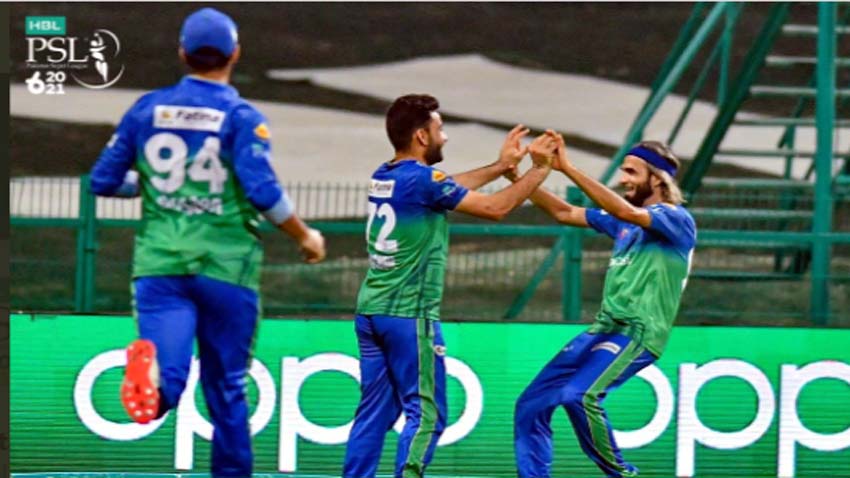