Punjab Chief Minister Sardar Usman Buzdar has said that a vicious conspiracy is being hatched to weaken Pakistan by making national institutions controversial.

In a statement, he said that state institutions are our pride and we will foil every conspiracy against them.

He said that those who are targeting the institutions will not succeed in their nefarious designs.

The Chief Minister said that Prime Minister Imran Khan has given a new identity to Southern Punjab.

He said that the Punjab government has resolved the issues of students of Balochistan on priority basis. 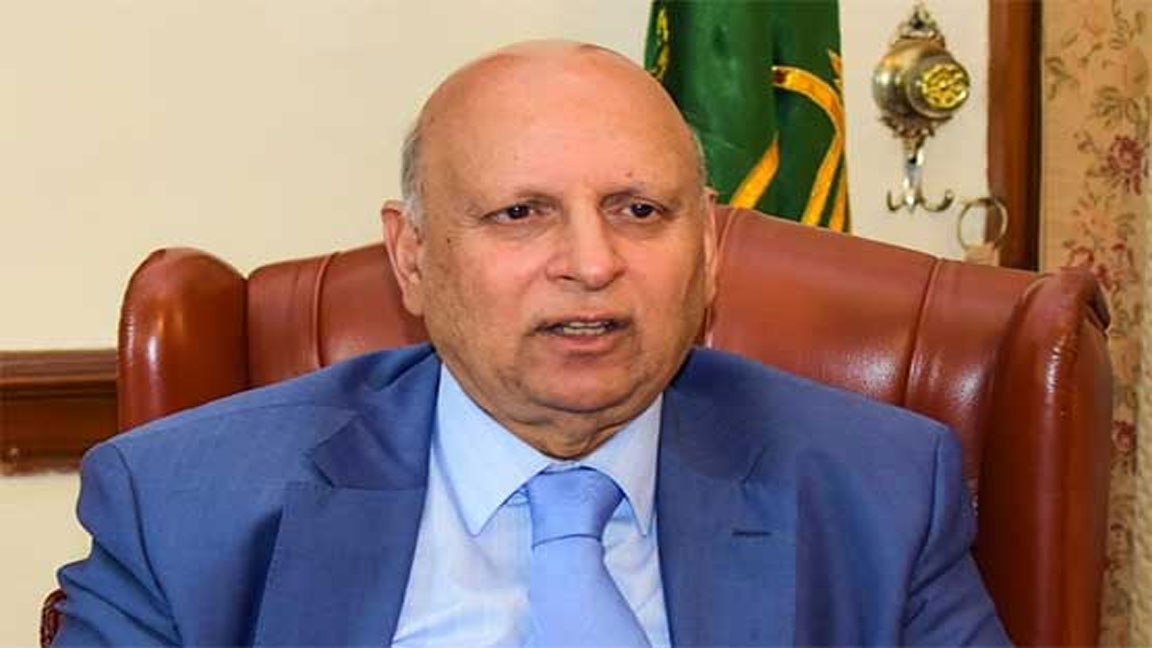