Sudan's military says it has repelled an attempted incursion by Ethiopian forces in the border area between the two countries.

Talking to newsmen, the head of Sudan's military General Abdel Fattah al-Burhan said the Ethiopian forces has been forced to retreat from the Umm Barakit area.

Tensions along the border between the two countries have escalated since the outbreak of a conflict in Ethiopia's northern Tigray region last year. US to lift travel ban for fully vaccinated on 8 November 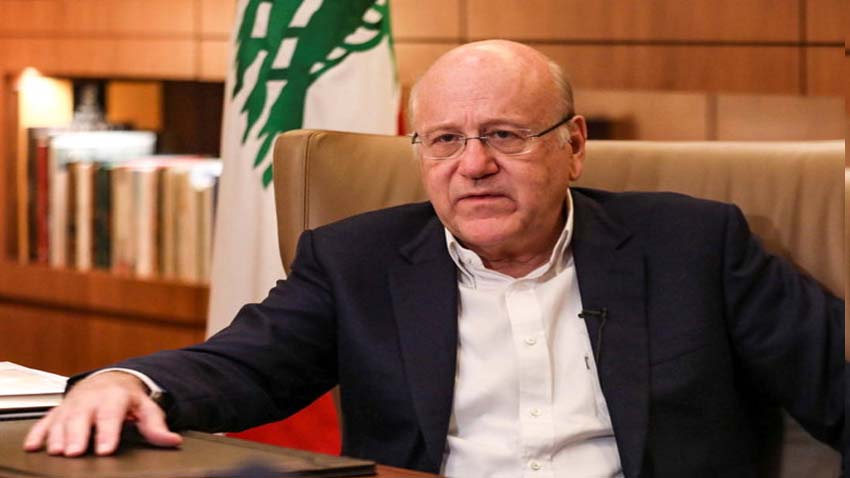 5 killed during a heavy Gunfire in Lebanon