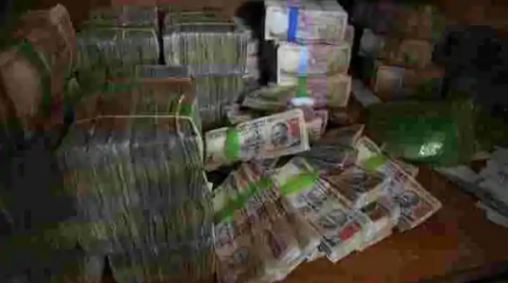 In a report, the watchdog exposed money laundering and facilitation to terrorists in India after US banks filed a set of Suspicious Activity Reports against these banks over transactions made by different entities and individuals between 2011 and 2017.

The report revealed that besides India, the laundered money was also used in Indian Premier League. The Indian banks have reportedly facilitated money launderers for their wrongdoing through gold and diamonds.

The FinCEN report also expressed concern regarding transfer of funds and its utilisation when a UN report spotted the presence of terrorist groups in Indian Kerala and Assam states.

The probe traced more than two trillion dollars transactions between 1999 and 2017. 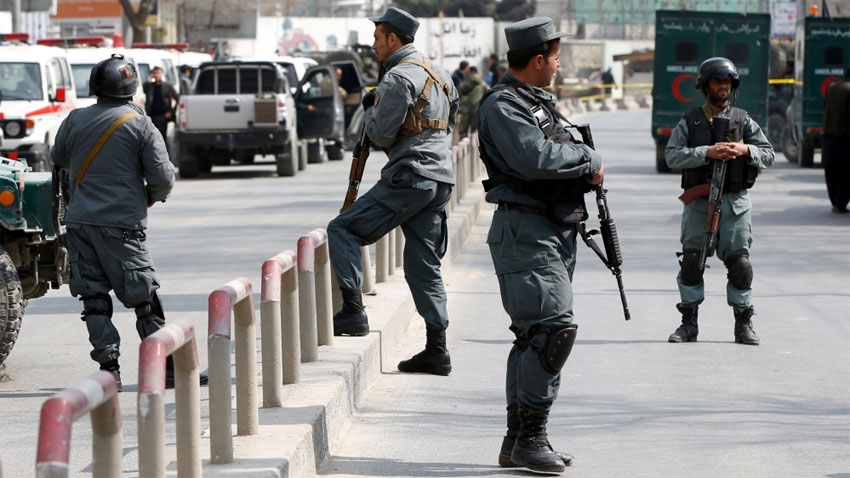