China willing to resolve trade dispute with US through calm negotiations China says it is willing to resolve its trade dispute with United States through calm negotiations and resolutely opposes the escalation of the conflict.

This was stated by Vice Premier Liu He while speaking at a tech conference in Chongqing, China.

Liu said we believe that escalation of the trade war is neither beneficial for both China and United States nor to the interests of the people of the world. 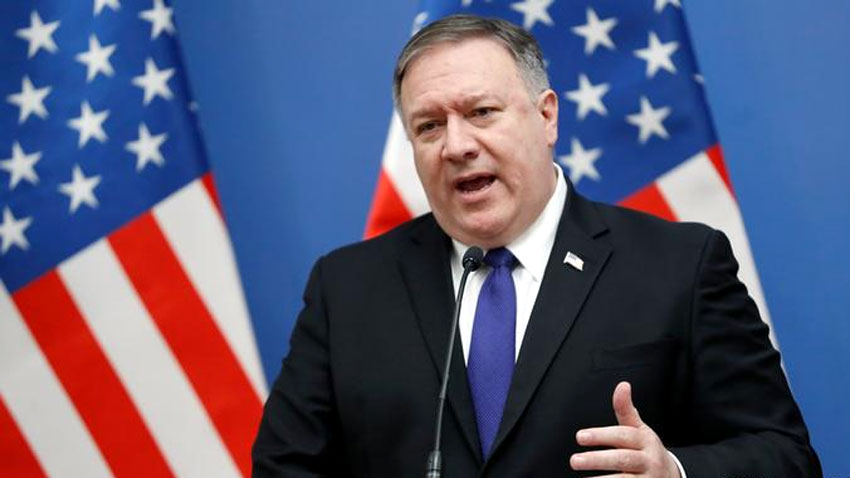 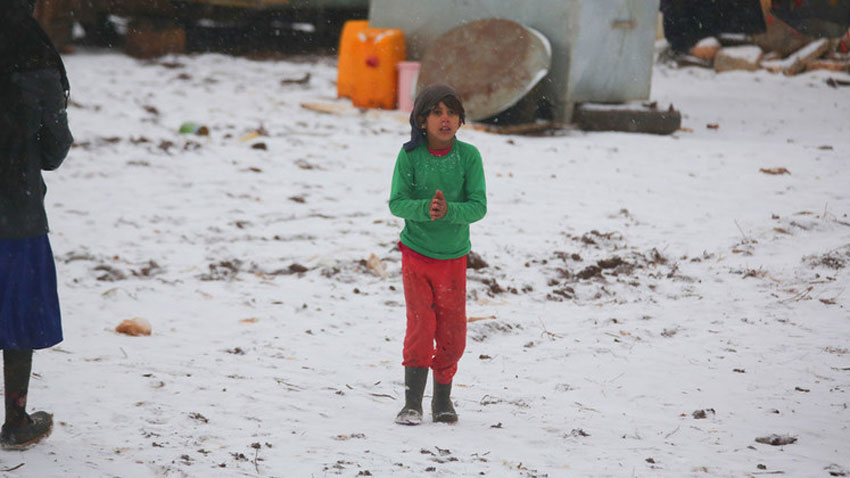 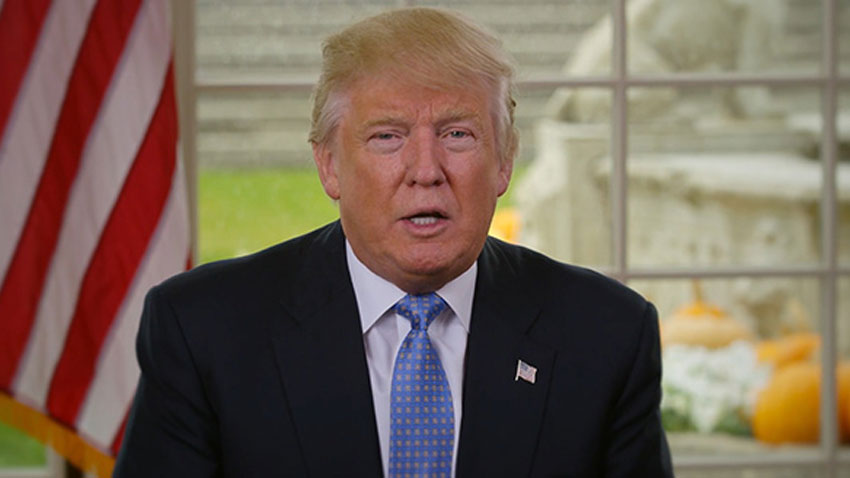