WASHINGTON: Scientists using data from NASA's Transiting Exoplanet Survey Satellite (TESS) and retired Spitzer Space Telescope reported the discovery of a planet about as large as Neptune that circles the young star AU Microscopii in just over a week, NASA announced.

The system, known as AU Mic, provides a one-of-kind laboratory for studying how planets and their atmospheres form, evolve and interact with their stars, said NASA.

"AU Mic is a young, nearby M dwarf star. It's surrounded by a vast debris disk in which moving clumps of dust have been tracked, and now, thanks to TESS and Spitzer, it has a planet with a direct size measurement," said Bryson Cale, a doctoral student at George Mason University in Fairfax, Virginia.

"There is no other known system that checks all of these important boxes," Cale said.

The new planet, AU Mic b, is described in a paper published on Wednesday in the journal Nature. The planet weighs less than 58 times Earth's mass, placing it in the category of Neptune-like worlds.

"We think AU Mic b formed far from the star and migrated inward to its current orbit, something that can happen as planets interact gravitationally with a gas disk or with other planets," said coauthor Thomas Barclay, an associate research scientist at the University of Maryland. Xinhua IT use in public organisations for transparency govt’s top priority: KP CM 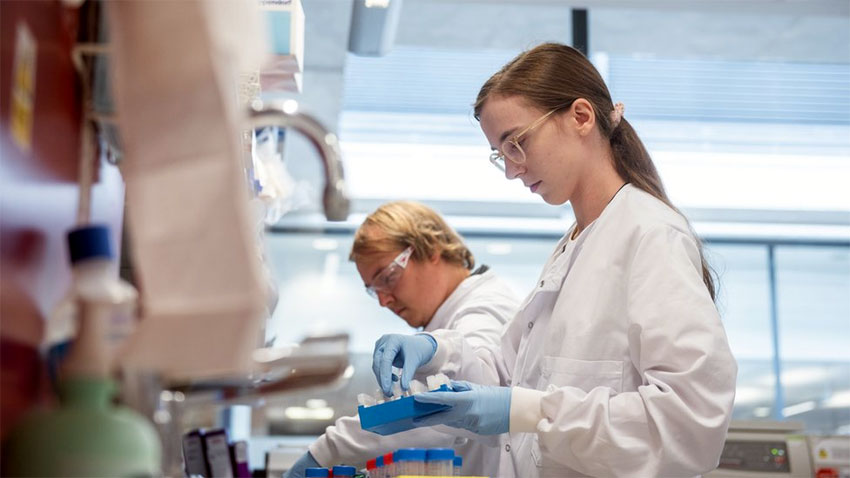 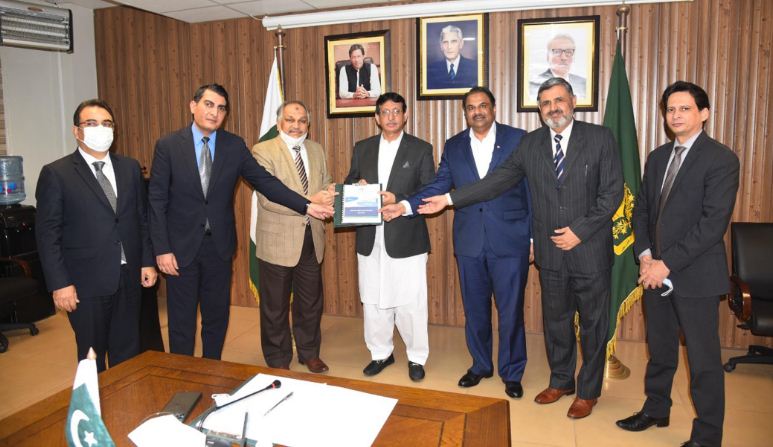 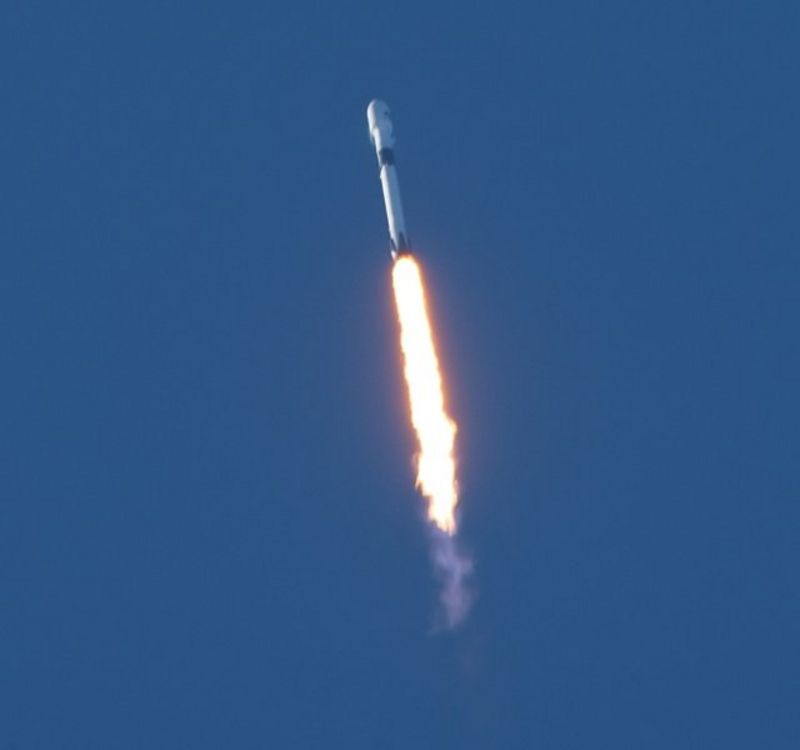