The troops martyred the three youth during a cordon and search operation in Tral area of the district.

The troops had also killed two youth during a similar operation in Hardshiva area of Sopore town, yesterday.

Meanwhile, a report issued by the Kashmir Media Service says India is using physical, mental and psychological torture at a large scale as a tool to prolong its illegal hold on Jammu and Kashmir.

The report revealed that Indian troops during their unabated acts of state terrorism have martyred more than 95,000 Kashmiris in custody and fake encounters during the last 31 years.

The report said Indian Army has established scores of torture centres in occupied Kashmir where innocent Kashmiris are subjected to various kinds of brutal methods to extract information and confessional statements from them. 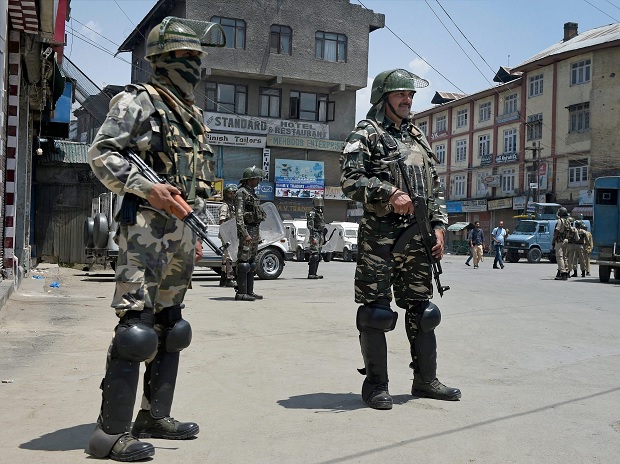 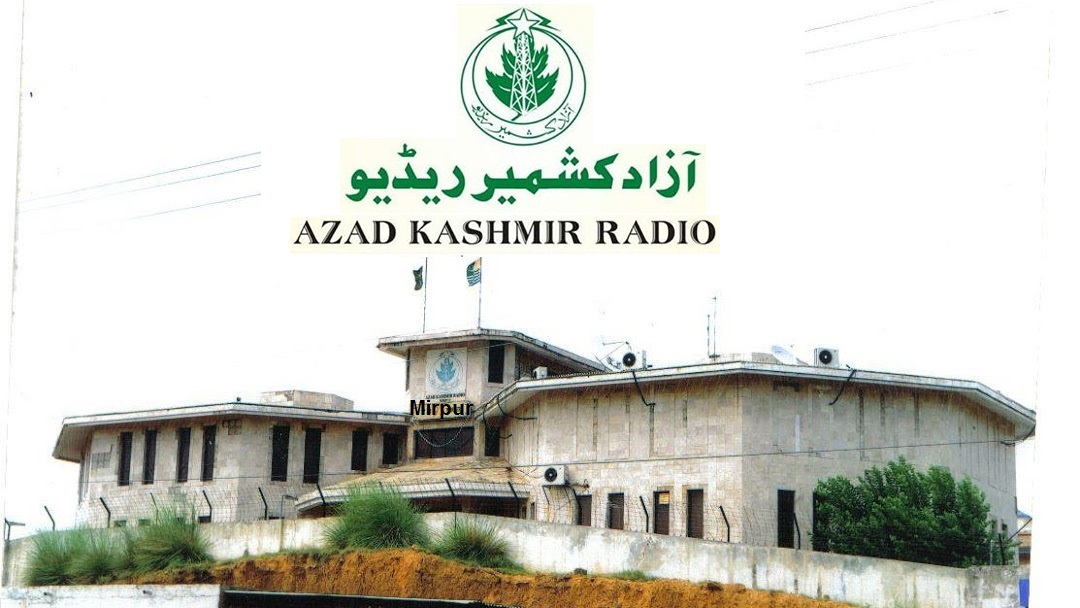 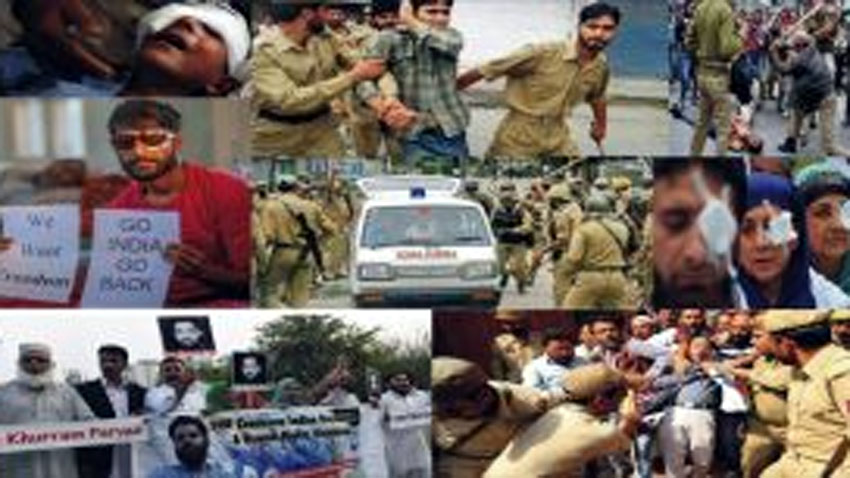 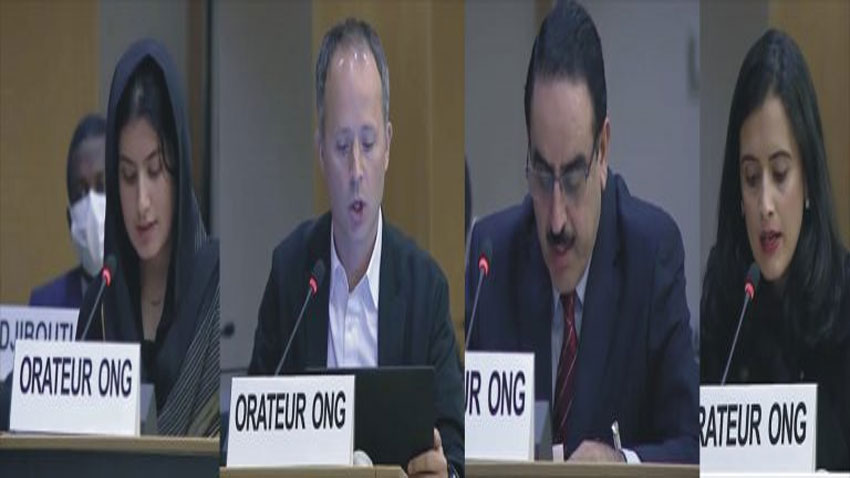 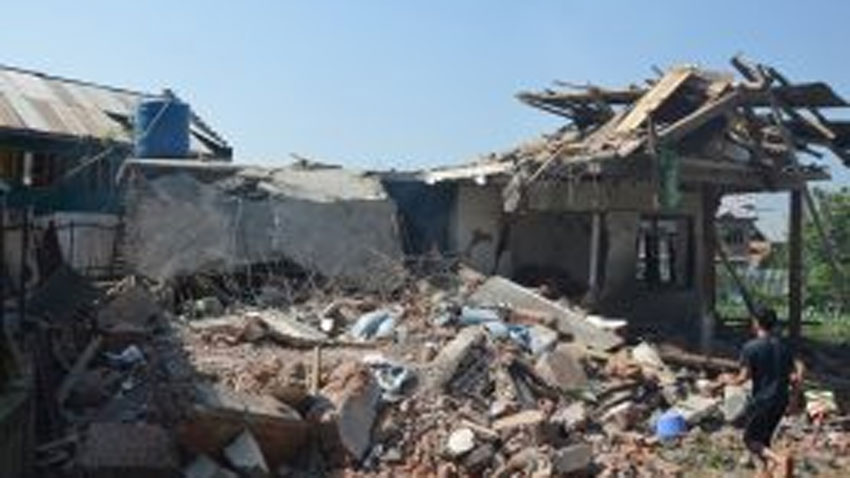 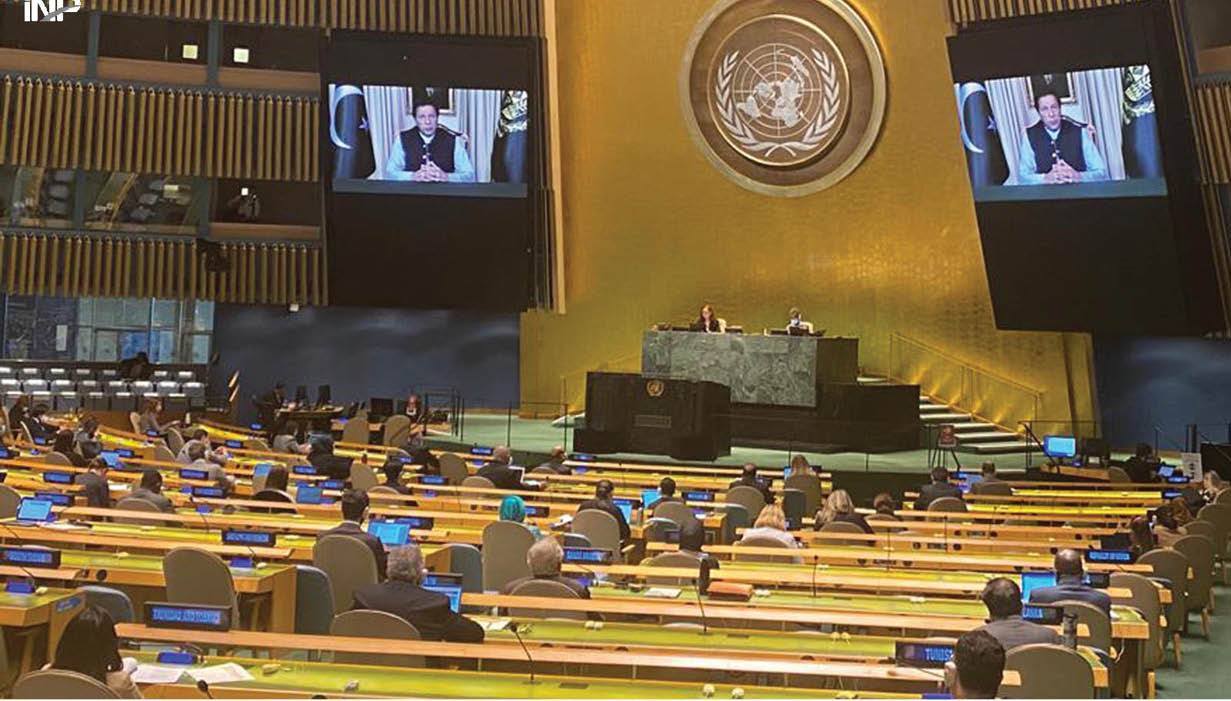