Pakistan Army has made postings and transfers at senior level. 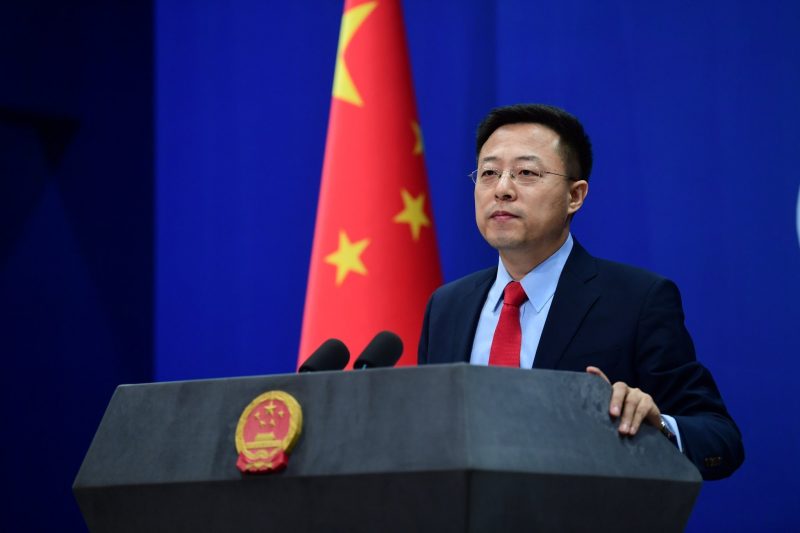