Ashamed to call myself citizen of India: Neeraj Ghaywan MUMBAI: Indian Filmmaker Neeraj Ghaywan of "Masaan" fame says he feels ashamed to call himself a citizen of a country where people go about freely after threatening artistes on national television.

Ghaywan was present at the screening of his short film "Juice" -- backed by Royal Stag Barrel Select Large Short Films --when he was asked about filmmakers' creative freedom in the wake of the controversy surrounding Sanjay Leela Bhansali's "Padmavati".

He said: "I am genuinely appalled and ashamed to call myself a citizen of this country, because to see a man come on national television and announce that he is going to give Rs 5 crore (to anyone) for cutting Deepika's (actress Deepika Padukone's) nose or head and then (the offer) goes up to Rs 10 crore, and nothing has happened about it.

"That is really unfortunate and it's a sad state that we are living in." 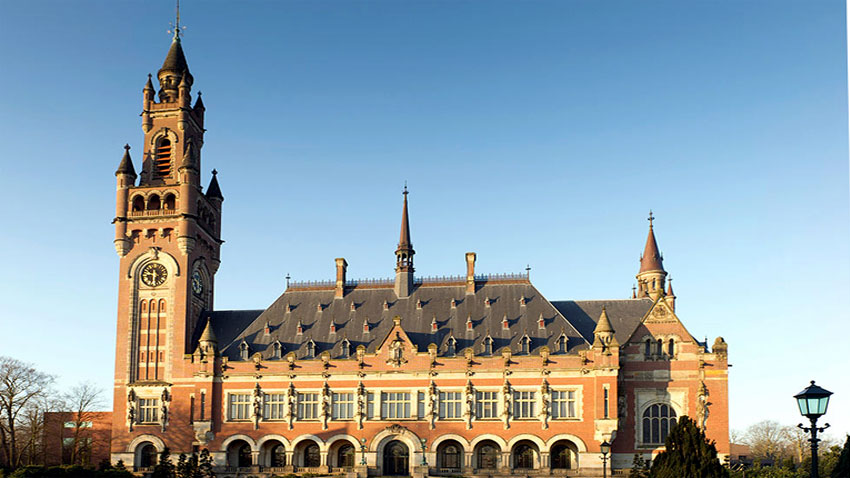