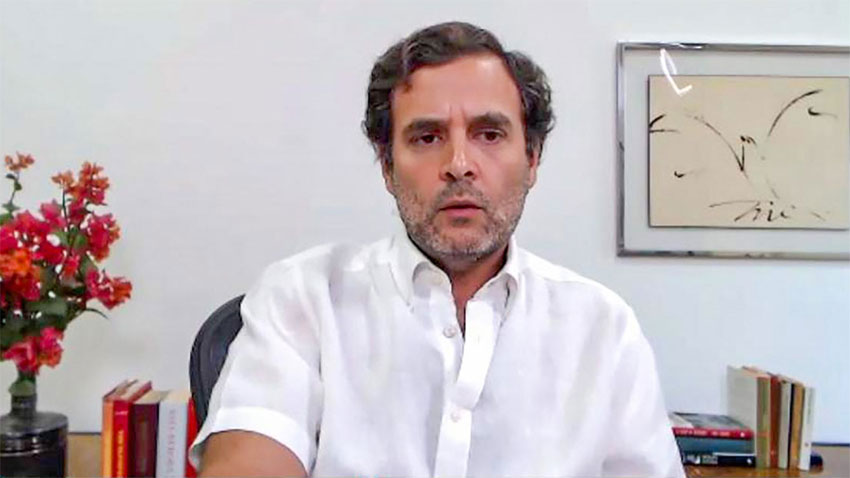 His tweet came in the support of a national shutdown 'Bharat Bandh', which is called by several farmer bodies today.

In Indian Punjab, farmers have already started a three-day rail blockade against the farm bills.