Residents of the Pakistani city of Lahore have erected statues to commemorate a medieval Turkish leader, a sign of the growing popularity, and cultural impact, of a television series imported from Turkey depicting the origins of the Ottoman Empire.

Two statues of Ertugrul have been put up in a residential area of the city. Muhammad Shahzad Cheema, the head of a private housing society, commissioned a likeness of Ertugrul, sword in hand on a rearing horse. 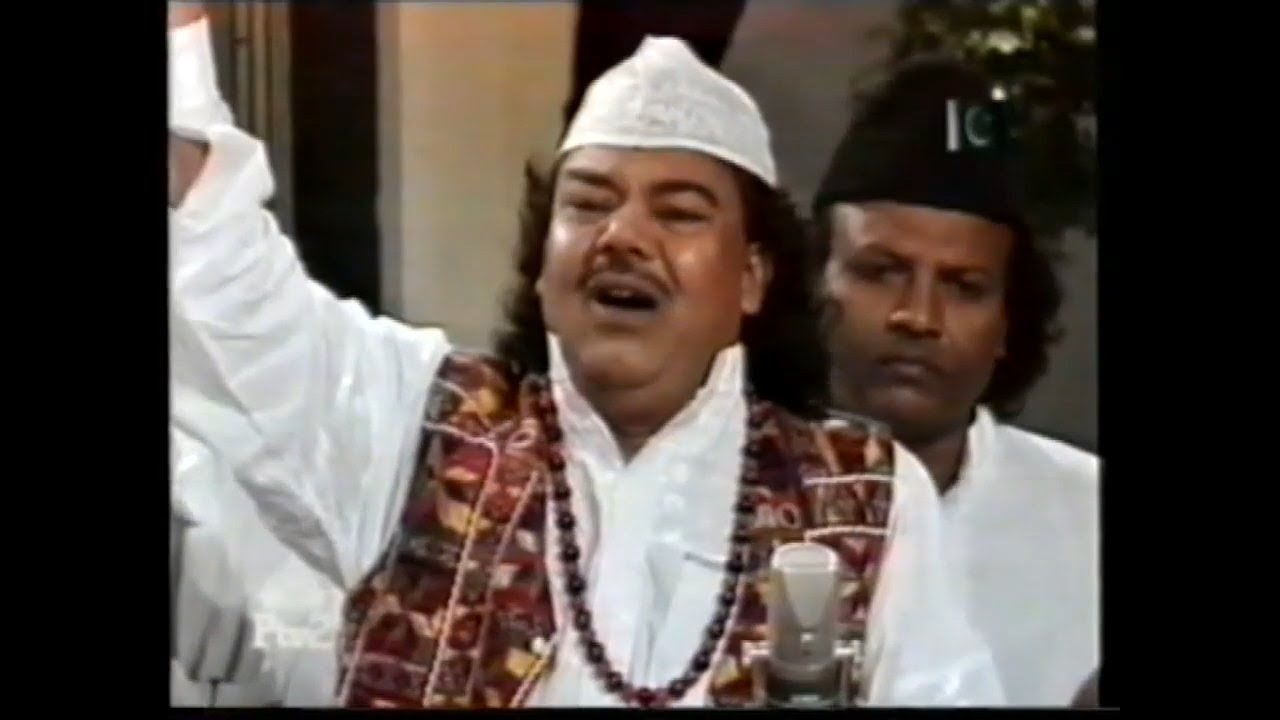 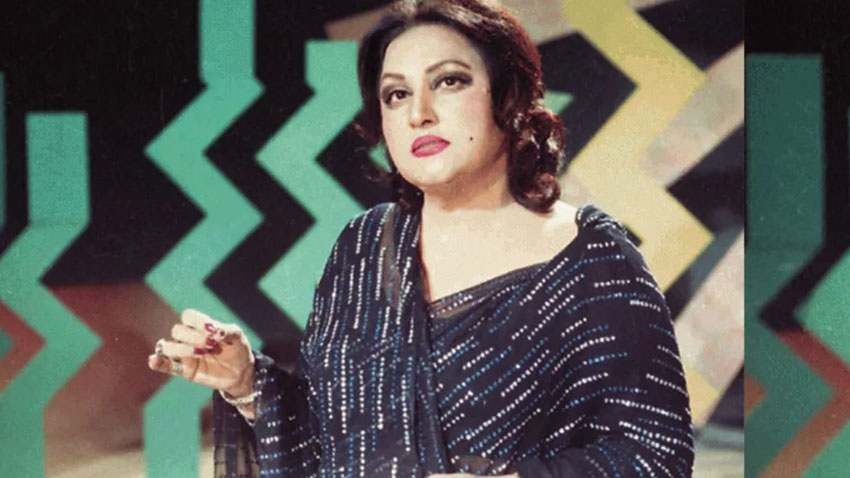 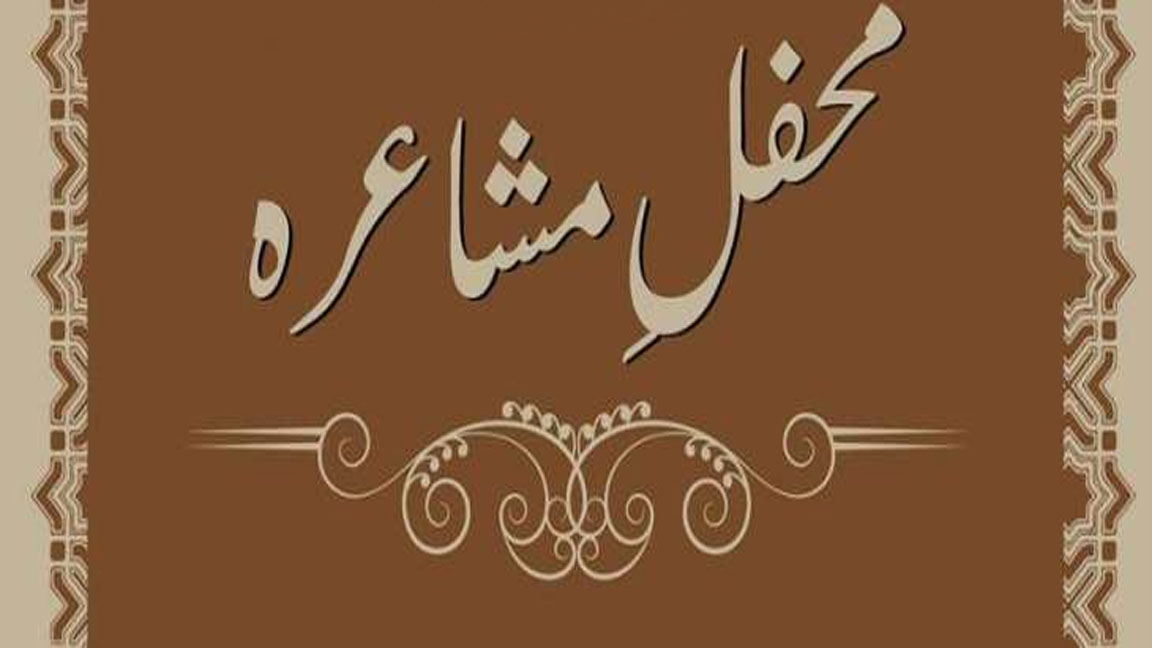