Scientists say they have discovered an earthquake-like event that can happen during a hurricane or other powerful ocean storms. They are calling it a “stormquake.”

Researchers came up with this name after studying seismic events on the sea floor during such storms.

They found that the shaking can last for several days and feel as strong as a magnitude 3.5 earthquake.

The discovery was made by a research team led by Wenyuan Fan, a seismologist and professor at Florida State University.

His team examined seismic and ocean records from September 2006 to early 2019 in an effort to identify possible stormquakes. 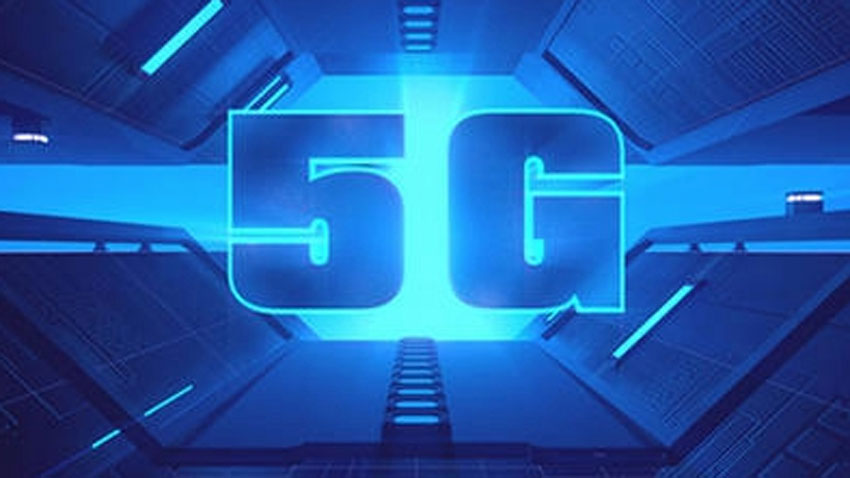 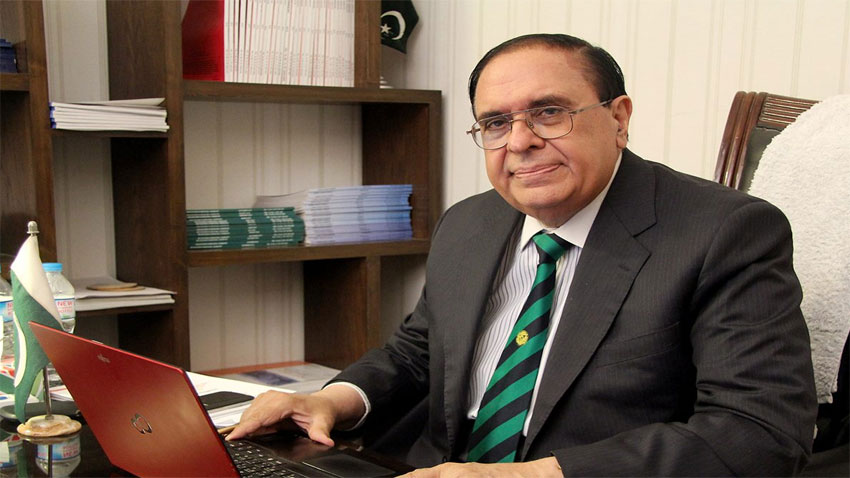