The head of Human Rights Watch (HRW) Kenneth Roth says the refusal by leading Western countries to call out human rights abuses by Indian Prime Minister Narendra Modi has only emboldened him in pushing his anti-Muslim agenda.

In an exclusive interview with Newsweek, a widely circulated American magazine, he said Modi has largely got away with his anti-Muslim agenda and his oppression on protests against it, has only emboldened him on this abusive path.

He said in the Indian state of Assam, one point nine million Muslims were made stateless as part of Modi’s anti-Muslim agenda.

Roth said the desire of leading countries in the West to use India as a counterweight to China’s power also encouraged the Indian Prime Minister's decision to undermine the human rights of Muslim citizens. 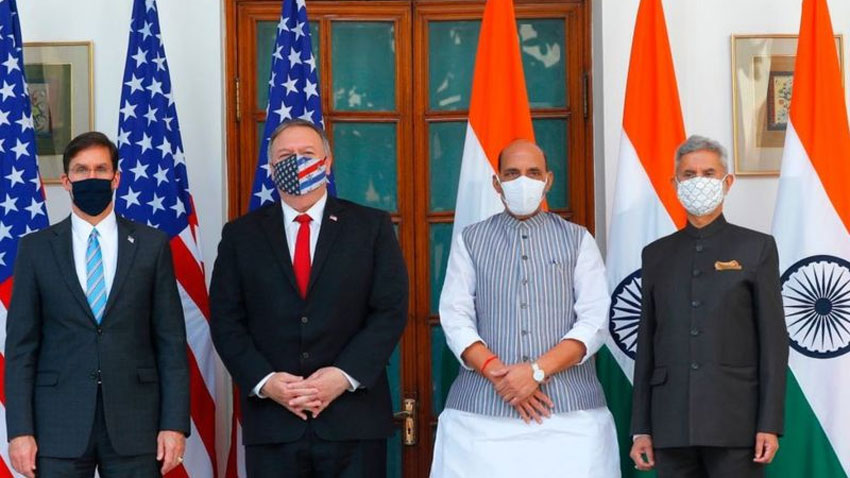