Famous film star Resham has said that big film industries in the world are producing films on unique subjects and ideas which is the main reason of success of their films.

In a media interview in Lahore, she said that films on social issues are not only educating people but also indicating problems of societies besides creating awareness.

She said that the Pakistani film industry is also focusing on the new trend and a number of productions are being carried out.

Resham hoped that with the passage of time, our industry will develop and we will move ahead on the pattern of big film industries. 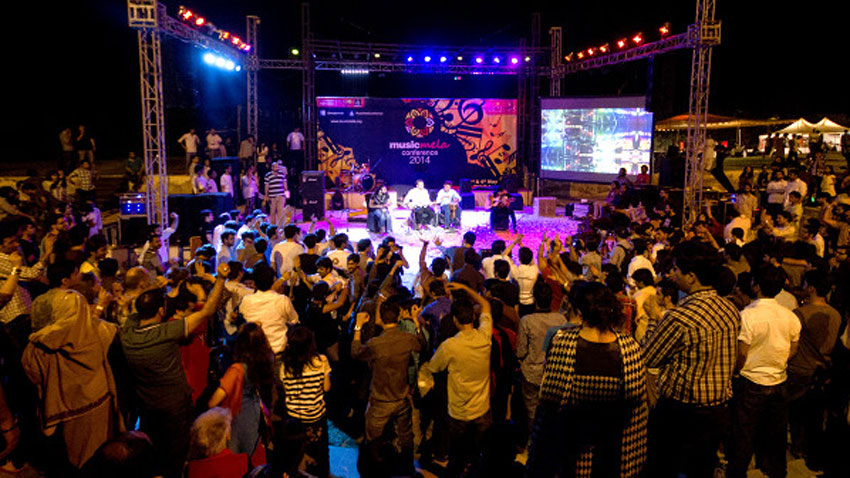 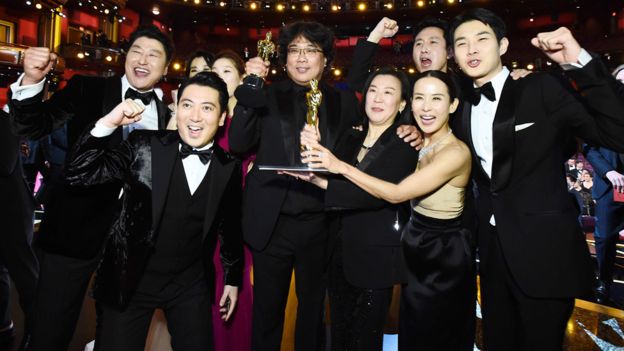