No amount of oppression, brutality can suppress resentment of Kashmiris against India: President President Dr Arif Alvi says no amount of oppression and brutality can suppress the resentment of Kashmiri people against India, who want freedom at all costs.

The President expressed these views on twitter in his comments on a video showing thousands of Kashmiri people including men, women and children taken to streets on Friday against the Indian oppression.

The President in his comments on the video further said this is Srinagar yesterday despite curfews, bans, blackouts, teargas and firing.

He urged his over two million Twitter followers and other countrymen to re-tweet it and let the world know. 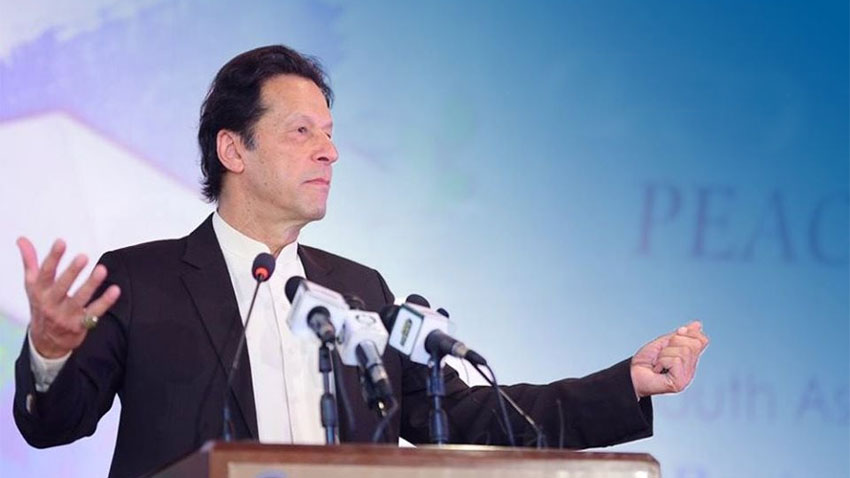 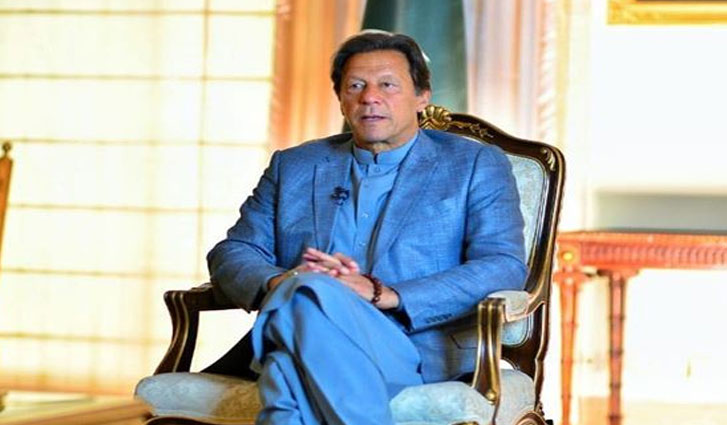