Pakistan to be out of FATF's gray list soon: Defence Minister 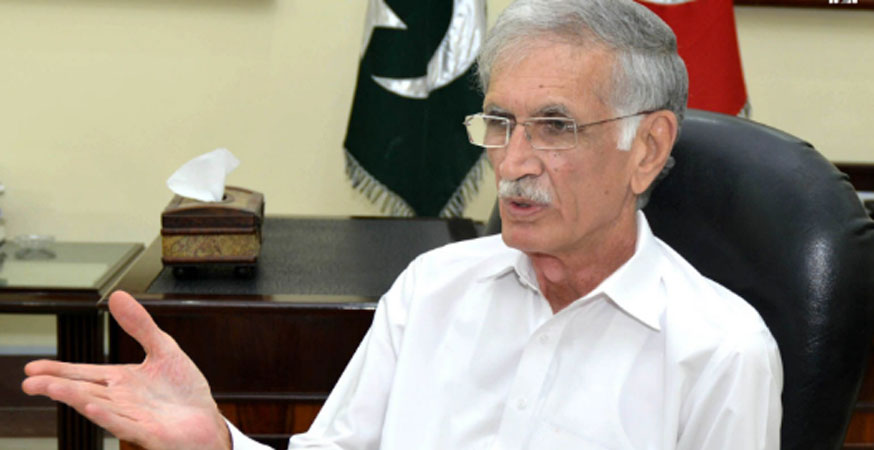 Defense Minister Pervez Khattak says Pakistan would be out of the Financial Action Task Force's gray list soon due to better foreign and internal policies of the government.

Speaking during inauguration of development schemes in Nowshera, he said the present government is endeavouring to get the country out of huge financial debts.

He said provision of health, education and other basic facilities to the poor people would be ensured in the coming fiscal year.