North Korea has vowed to clear South Korea relics from Kumgang resort and rebuild it in a modern way.

It may be recalled that Kumgang is one of two the major inter-Korean economic projects, along with Kaesong industrial zone and an important token of cooperation between the two Koreas during decades of hostilities following the Korean War. 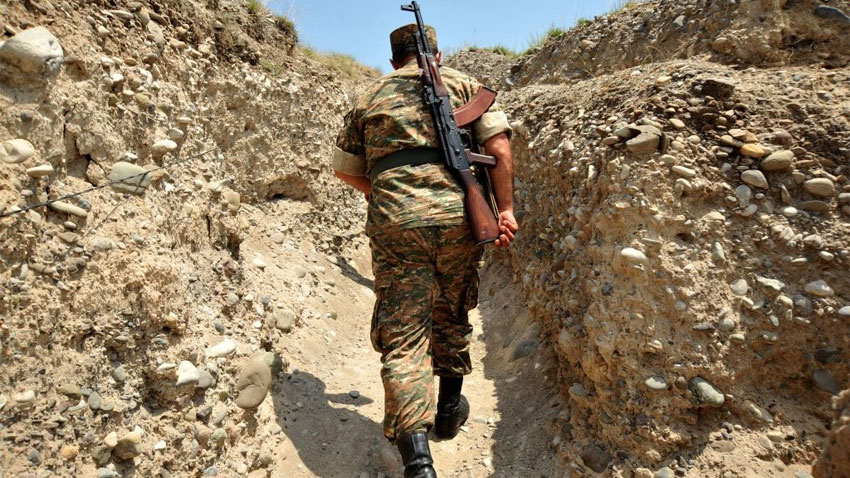 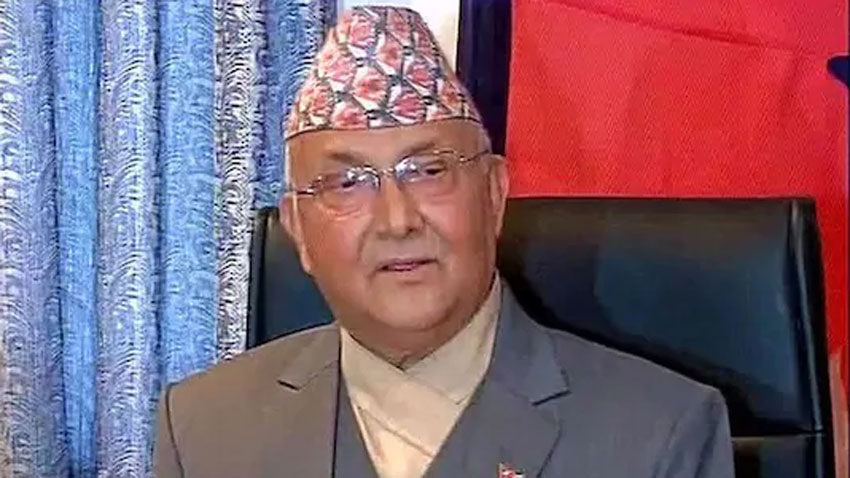 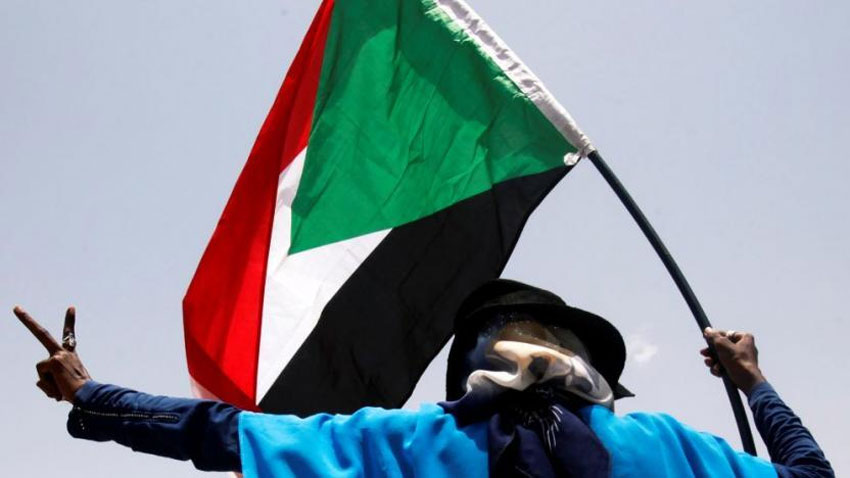 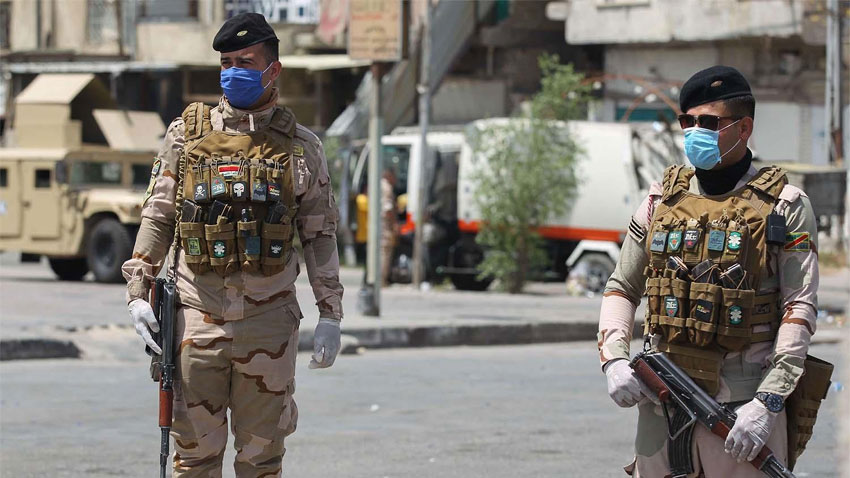 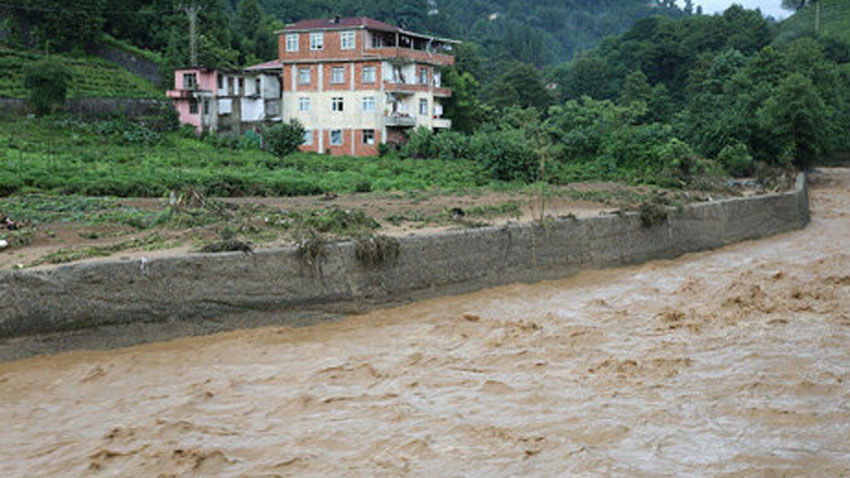 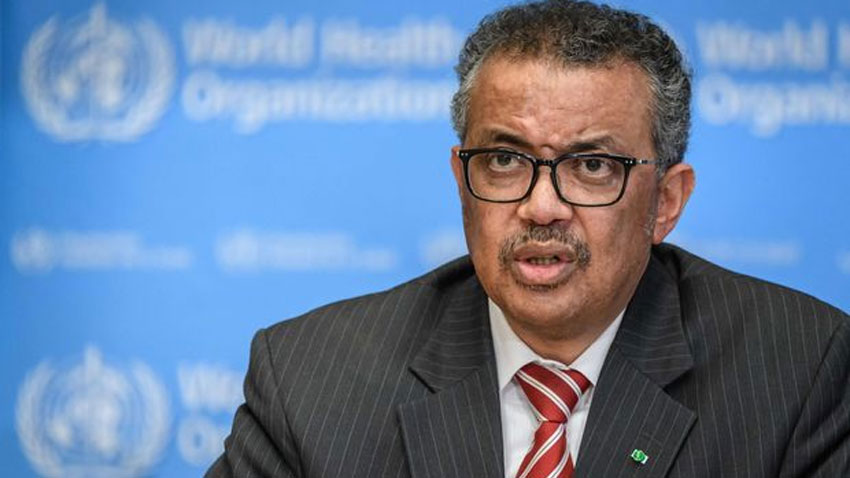