Any attempt by India to divert flow of western rivers to be considered as provocation: FM Foreign Minister Shah Mahmood Qureshi says Pakistan has exclusive rights over three western rivers, in light of Indus Water Treaty, and any attempt by India to divert the flow of these rivers would be considered as provocation.

In a statement after presiding over an important meeting regarding Indus Water Treaty in Islamabad, the Foreign Minister said Pakistan would be rightful in giving a befitting response if any attempt is made to divert the water flow.

He said the world must open their eyes in wake of provocative statements from India to divert deprive Pakistan of its share of water under IWT.

Shah Mahmood Qureshi said harsh stance of the Modi regime and its hate driven policies are a clear threat to the peace in South Asia and the world. 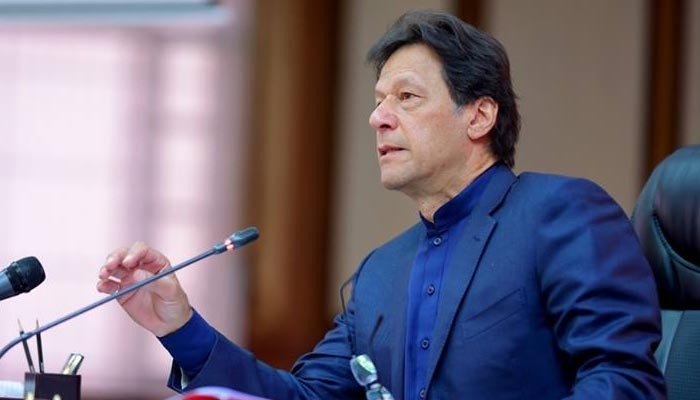 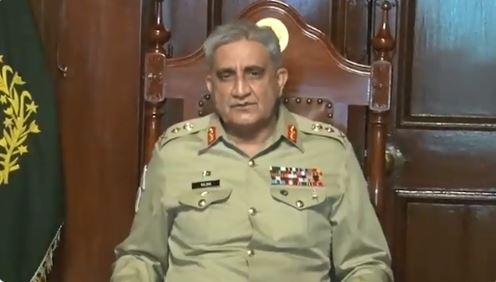 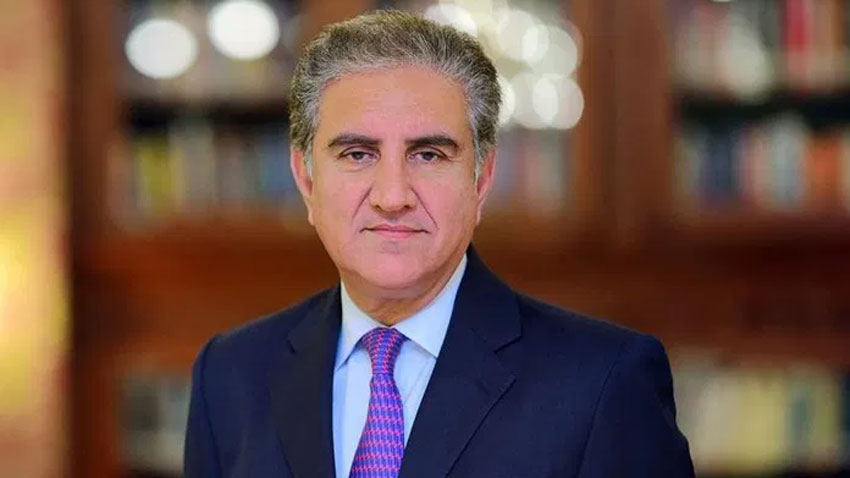