Talking to media in Islamabad on Thursday, he said the government is committed toward electoral reforms in the country. He said to this end, Prime Minister Imran Khan had assigned task to the ministry of Science and Technology to prepare EVM to eliminate human interference in the elections process.

The Minister said after preparing prototype of the EVM, the ministry demonstrated its functions before the Parliamentarians and members of the Election Commission of Pakistan.

He said organizing transparent, free and fair elections is the prime responsibility and mandate of ECP and the government does not believe in interfering to its domain. He said ECP can also import such machine if it feels doubt in the EVM prepared locally.

He urged ECP to encourage the use of modern technology to ensure credible results.

Shibli Faraz said that the government also invited the opposition to evaluate performance of the EVM and table their suggestion for further improvement but, unfortunately, it refused.

The Minister said formation of Joint parliamentary committee on electoral reforms by the Speaker National Assembly is a welcoming sign. 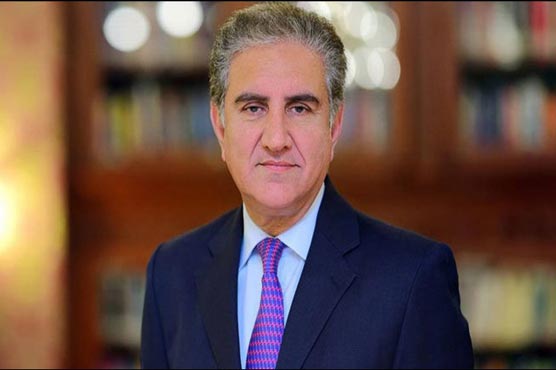 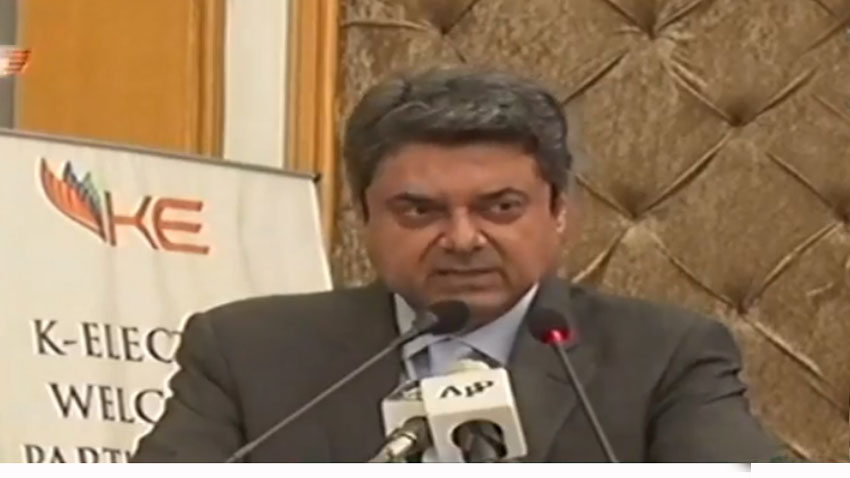 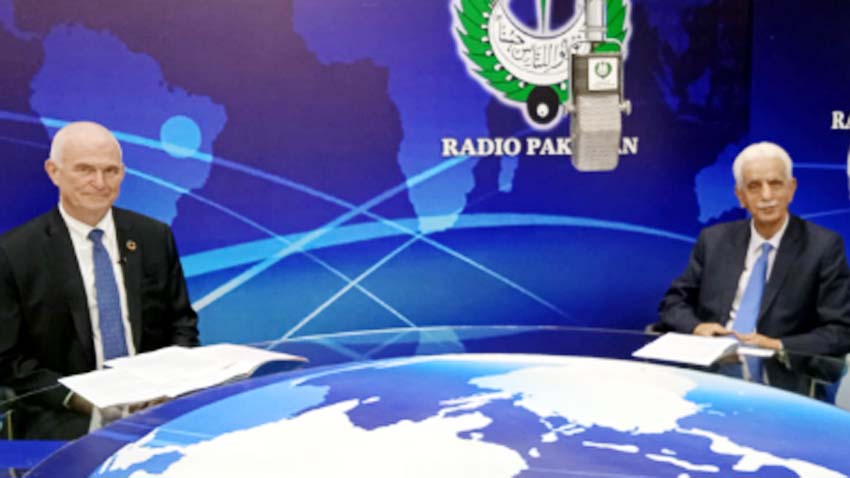