Foreign Minister Shah Mahmood Qureshi telephoned his Japanese counterpart Taro Kono on Friday and apprised him about the blatant human rights violations in occupied Kashmir and the regional peace and security situation.

The Foreign Minister said that India intends to change the demography of occupied Kashmir through illegal steps. He said curfew has been imposed in the occupied valley since 5th August. Resultantly, the people of Kashmir are faced with shortages of food and medicines.

Shah Mahmood Qureshi said the presence of nine hundred thousand troops in occupied Kashmir is a proof that India wants to perpetrate bloodbath there.

The Foreign Minister said the situation is so alarming that Genocide Watch like international organization has issued an alert on occupied Kashmir.

Shah Mahmood Qureshi said despite curfew, the Kashmiri people have announced to come out today from their homes for the Friday prayers. He said there is a threat of bloodshed on a large scale in such kind of situation.

The Foreign Minister asked Japan to play its role to save the unarmed Kashmiri people from the persecution of India and for regional peace and stability.

The Japanese Foreign Minister said they are keeping a close eye on the entire situation. He said his country believes in upholding the human rights and rule of law.

Meanwhile, Foreign Minister Shah Mahmood Qureshi has written a letter to UN High Commissioner for Human Rights and drawn her attention to several facets of the seriously deteriorating human rights and humanitarian situation in Indian Occupied Jammu and Kashmir.

According to Foreign Office Spokesperson, Foreign Minister in his letter has highlighted in detail the context and consequences of India's illegal and unilateral actions of 05 August.

The letter articulates Pakistan's deep concerns over the intensification in human suffering, further breach of the fundamental rights of Kashmiri people, and dire humanitarian situation that has arisen as a result of India's enhanced draconian measures to implement its illegal actions.

The Foreign Minister has underscored the imperative for the world community, including United Nations, to call upon India to rescind its unilateral actions, lift the curfew and other draconian measures, and restore fundamental rights of the Kashmiri people.

The Foreign Minister's letter is being shared with the UN Security Council and all members of the United Nations.

The Foreign Minister briefed his Maldivian counterpart on the illegal and unilateral actions of India to alter the disputed status of Jammu and Kashmir, which is in contravention of the international law and UNSC resolutions.

He underlined that the steps taken by India in the occupied Jammu and Kashmir entails a grave risk for peace and security in the region. The Foreign Minister apprised the Maldivian Foreign Minister of the continuously deteriorating human rights and humanitarian situation in the Indian Occupied Jammu and Kashmir, including severe shortage of food and lifesaving medicines, communications blackout and complete lock-down for the last 17 days.

He also said an international organization Genocide Watch has issued a "Genocide Alert" for Indian Occupied Kashmir. He said the situation is extremely alarming. The Foreign Minister urged Maldives to play a constructive role for peace and stability in the region and peaceful settlement of disputes. The Maldivian Foreign Minister said they are closely watching the situation.

The two leaders agreed to remain in contact and continue to work together for peace and stability in the region. 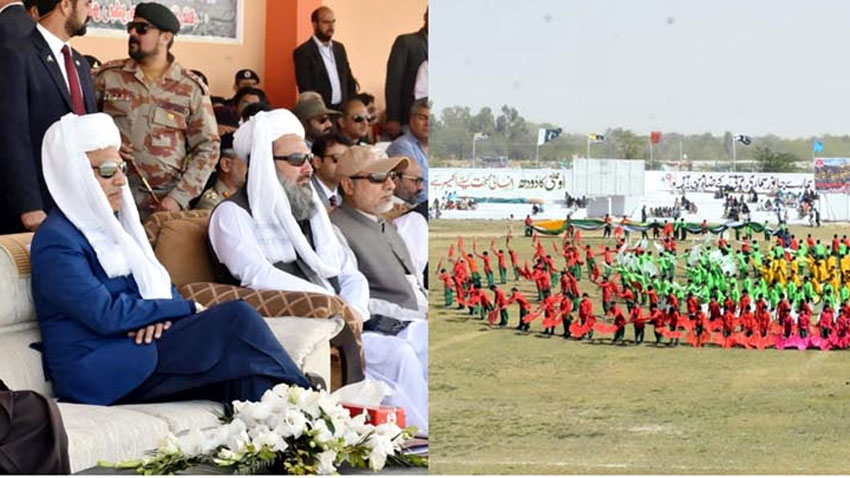 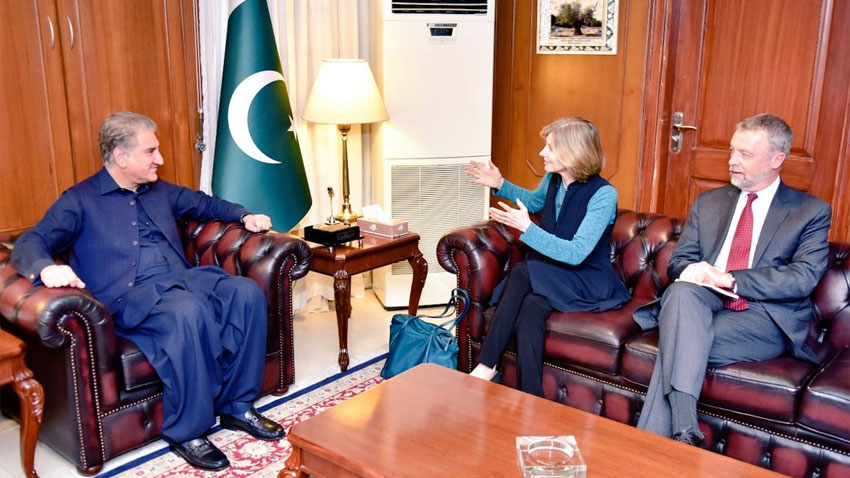 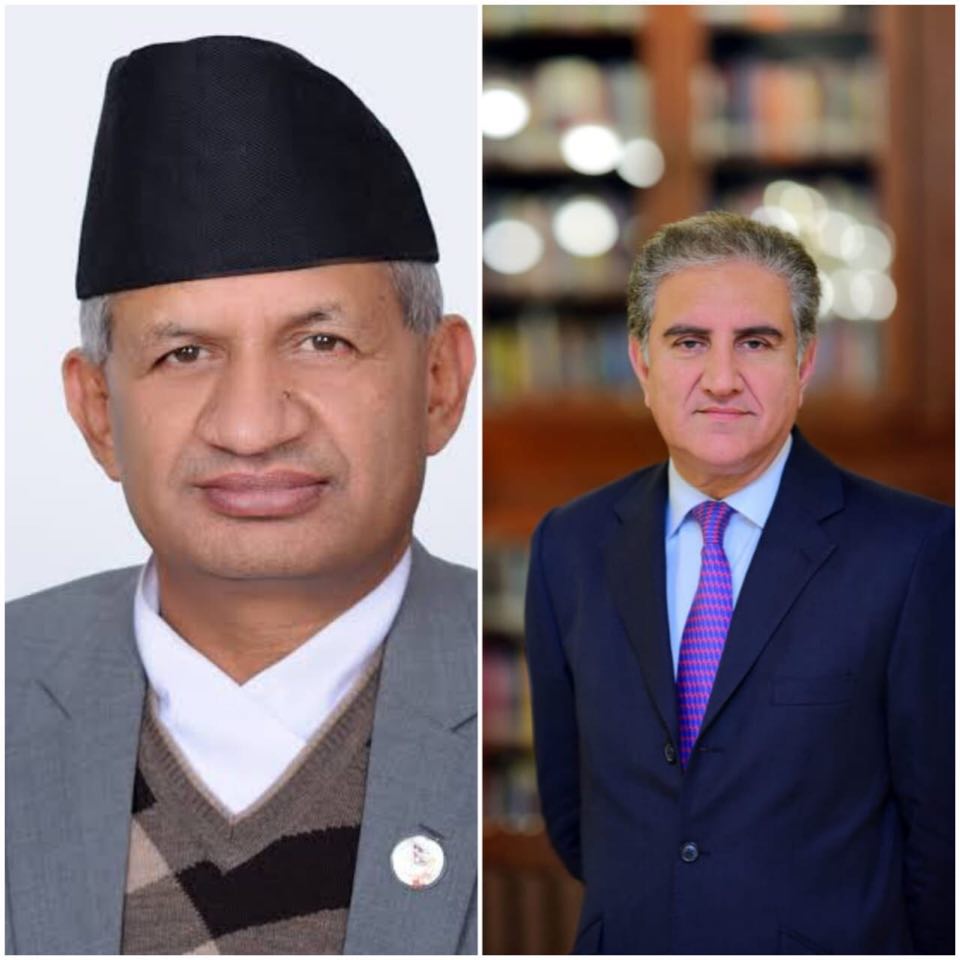