Federal government has decided to construct Sindh Barrage in delta area of River Indus that would stop the sea erosion and would solve the issues of water shortage in downstream areas.

This was announced by Federal Minister of Water Resources Faisal Vawda while talking to media in Karachi on Friday.

Earlier, he held a meeting along with his delegation with Sindh Chief Minister Syed Murad Ali Shah about the dam and briefed him and his team about the project.

The Federal Minister said that the project is a necessary one for the people of Sindh who have lost huge area of land to sea erosion and facing water shortage.

Speaking on the occasion, Sindh Chief Minister said that this water would have to be regulated through best engineering to save the agricultural land.

He also suggested to extend right bank to Bhambore and left bank canal to Thar that would solve the issue of water shortage in both Karachi and Thar.

The meeting also agreed to form committee that would have representatives from all the stakeholders including Federal and Sindh Governments. 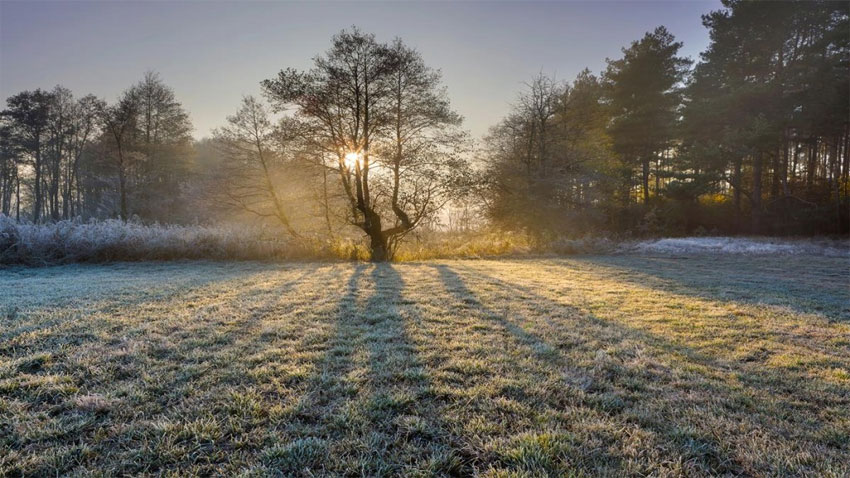 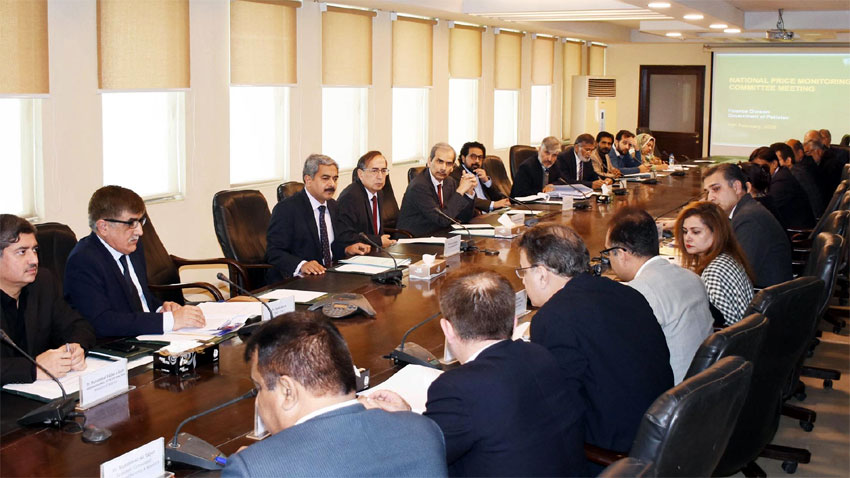 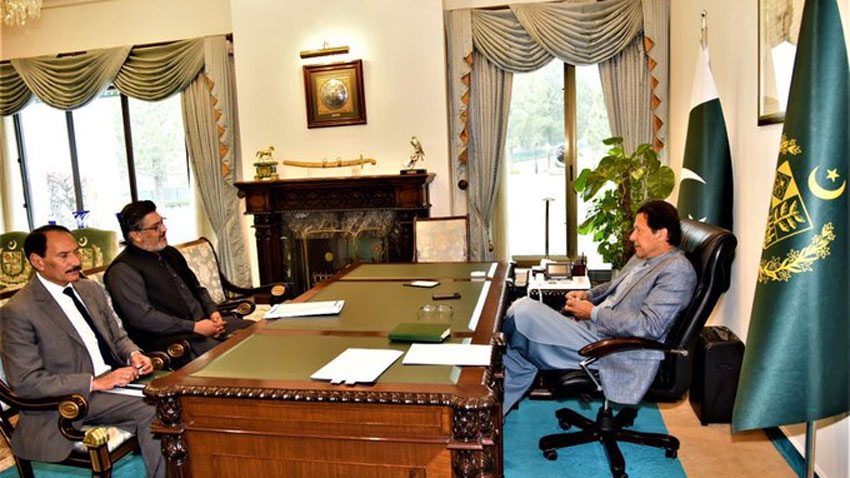 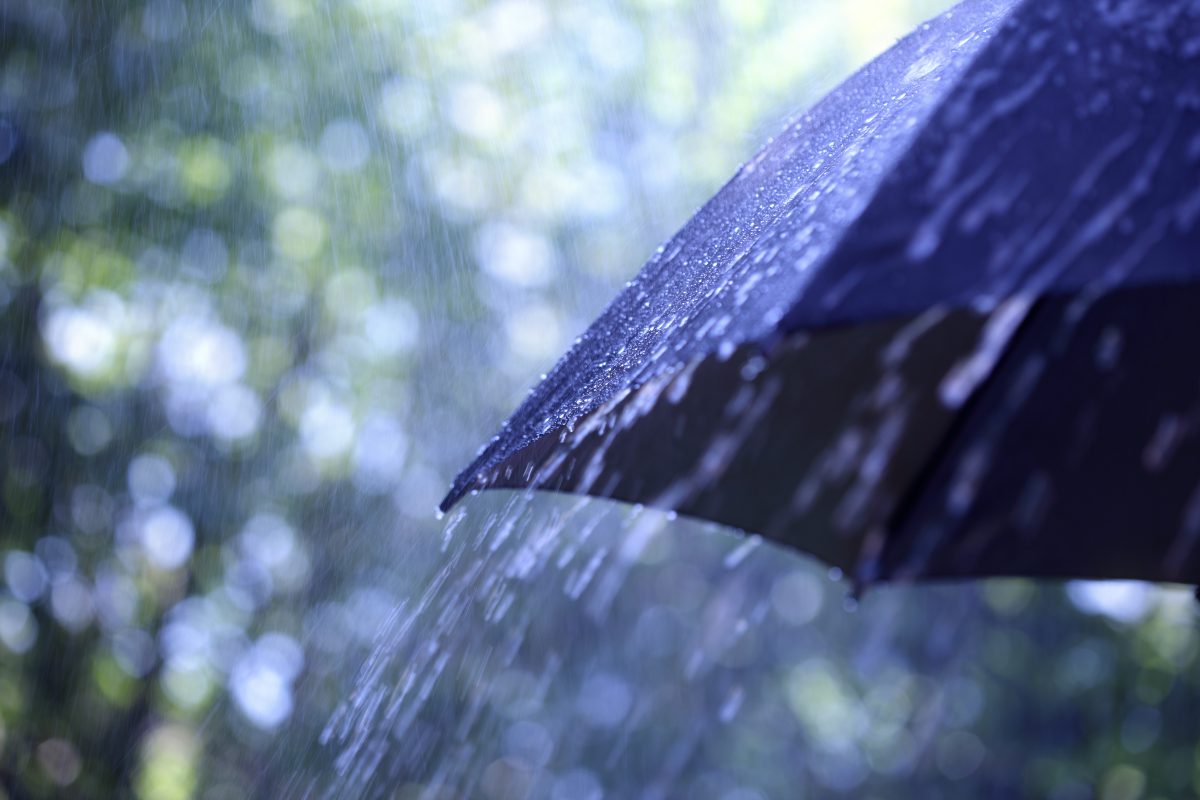 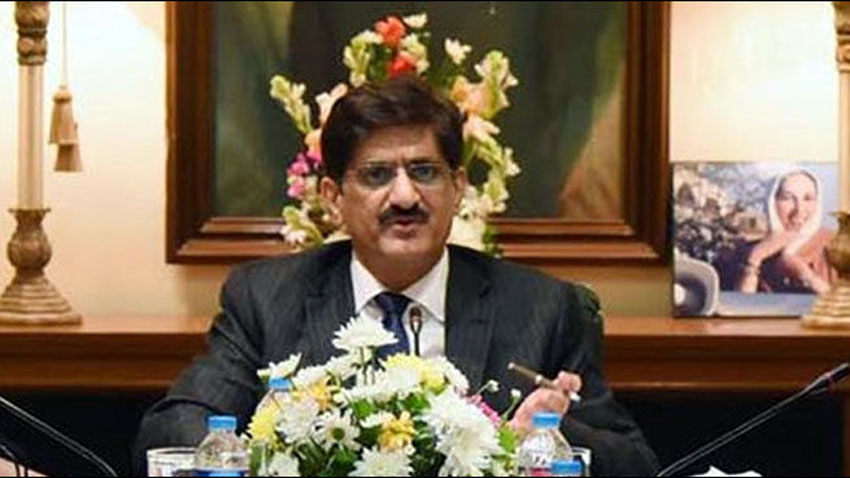 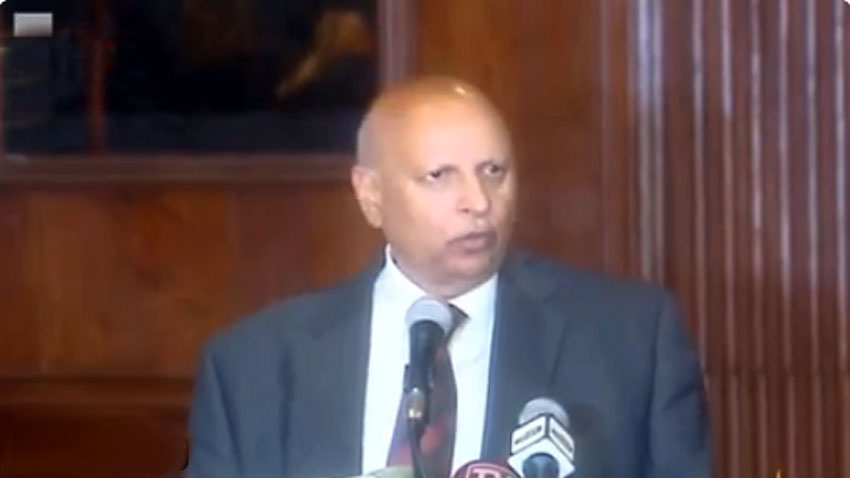 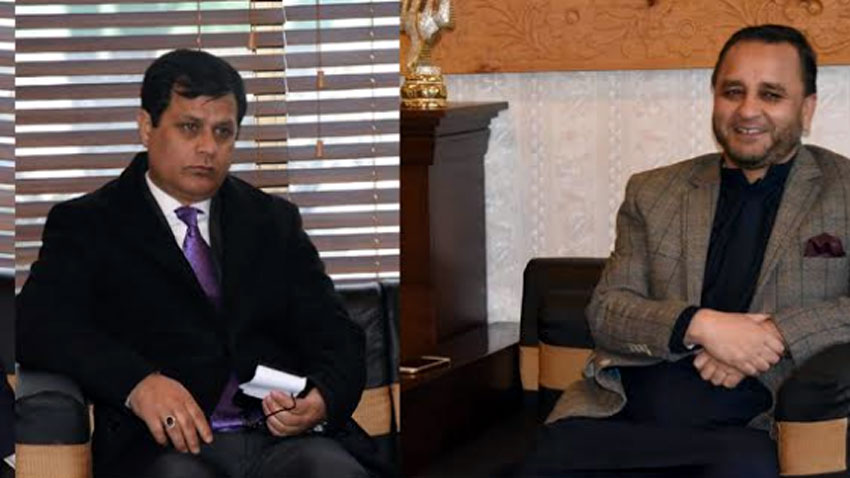