According to Kashmir Media Service, in the latest instance, Srinagar-based journalist and editor of weekly Kashmirwalla, Fahad Shah, was summoned by city police to explain the reportage of the recent encounter in the city.

In this incident at least 15 houses were damaged and valuables including cash and Jewellery were stolen by the troops.

Brussels-based International Federation of Journalists (IFJ) in a statement said, "Police summoned Shah to the station without reason”.

Meanwhile, New York-based Committee to Protect Journalists in its statement termed the police summoning of Shah over his reporting as a violation of press freedom and an ongoing campaign to harass and intimidate journalists in Kashmir. 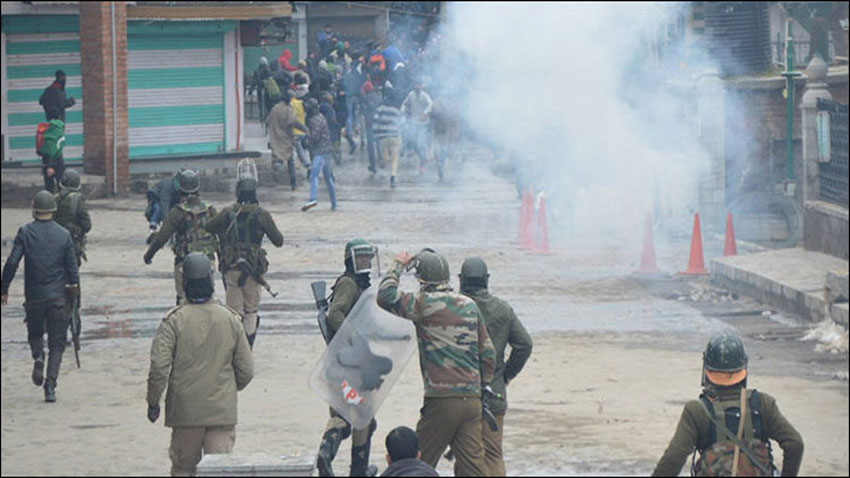 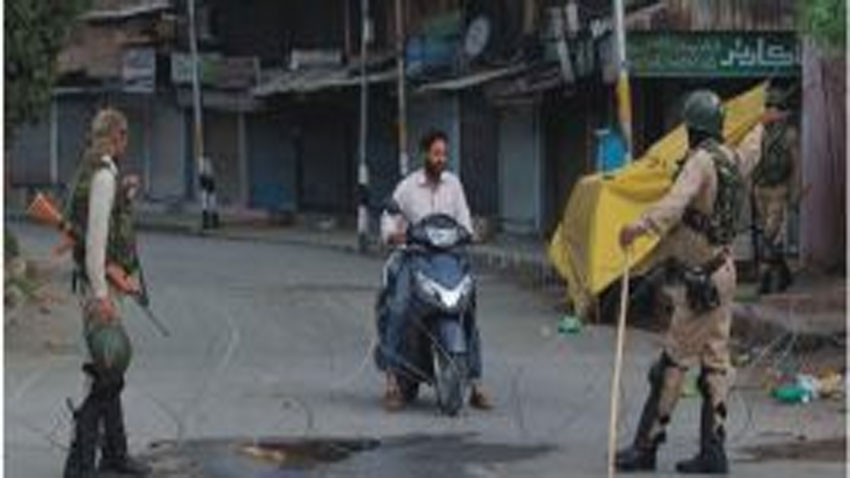 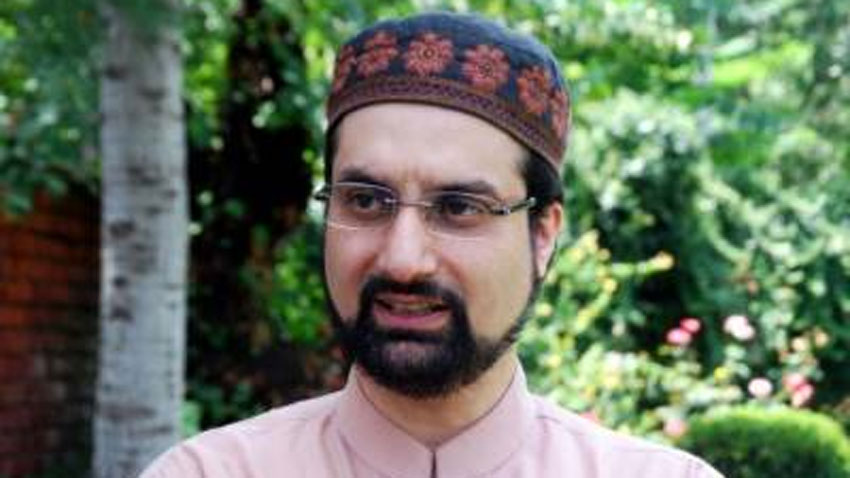 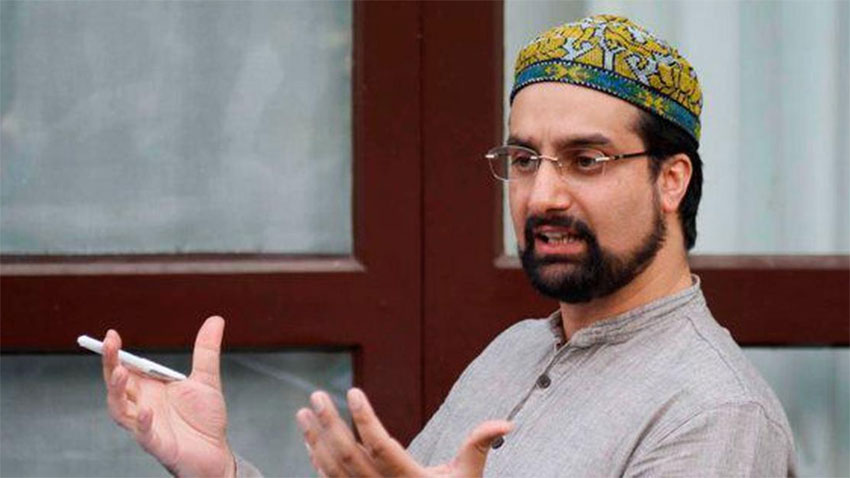