Addressing news conference along CEO of PIA Air Marshal retired Arshad Malik in Karachi this afternoon, he said we fully share the pain and grief of the families of the deceased. He said no one can compensate the loss of human lives; however, government will expedite the process to award compensation of one million rupees to family of each victim. The Minister said compensation will also be given to those, whose properties, including houses or vehicles have been damaged in the incident after, proper assessment.

Ghulam Sarwar said it will be ensured that at least a provincial investigation report of the incident comes within three months. He assured that there will be an independent, free, and fair inquiry and any responsible, if found, will be taken to the task.

Earlier, CEO PIA Arshad Malik said 21 dead bodies have been handed over to their relatives. He said transparent investigation will be held into the incident. He said samples of DNA have been taken to identify the bodies. 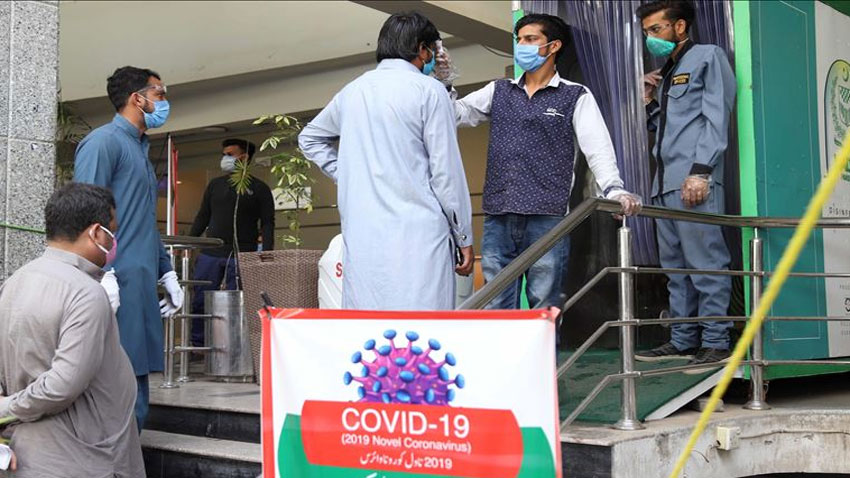 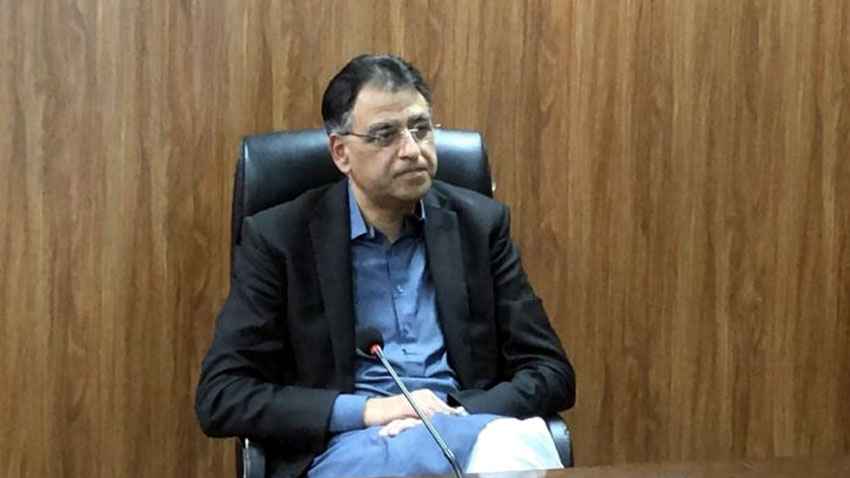