On the second day of the championship, Pakistan's Babar Hussain bagged Silver Medal in 66 Kilogram Category.

According to Pakistan Judo federation official Masood Ahmed, the performance has been satisfactory.

He said Pakistan could have done better if they had sent an athlete in the -100kg event. PCB decides not to take action against Mohammad Hafeez 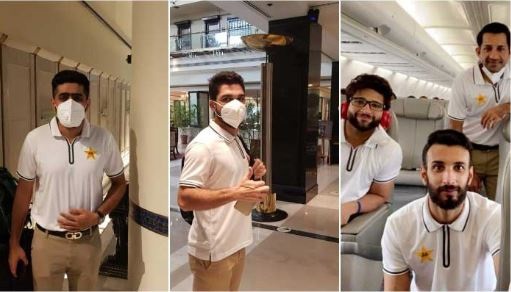