Pakistan improves rank on border index due to implementation of TFA: Hafeez Advisor to the Prime Minister on Finance Dr. Abdul Hafeez Shaikh has said that the World Trade Organization's Trade Facilitation Agreement implementation level of Pakistan has reached 79% this month from 34% in June 2018.

In a tweet, he said that it is greater than India, Bangladesh and average of all WTO countries.

The Advior on Finance said this facilitation is adding value to Pakistan's economy and creating new jobs.

According to WTO, the country’s rank on trading across border index jumped by 28 places.

The rising trend was mainly due to considerably improved implementation of several measures under the TFA contributing to Ease of Doing Business. 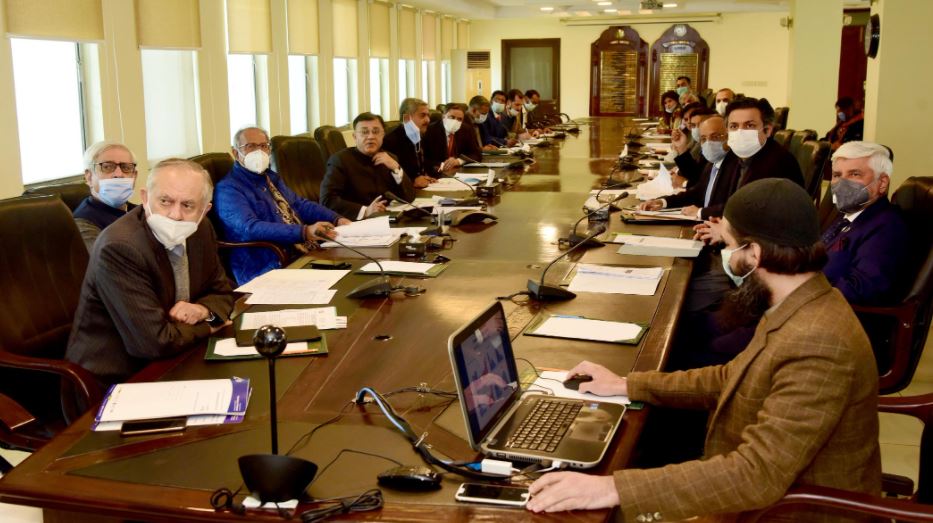 BBIT urges investors to invest in minerals sector of Balochistan