In occupied Kashmir, life remained paralyzed on the 110th straight day, today, due to continued military lockdown by India.

According to Kashmir Media Service, the people of the occupied Kashmir continue to suffer immensely due to suspension of prepaid mobile and internet services.

The shops, which used to open for few hours in the morning and evening, remained closed even for this brief duration in reaction to the Indian Home Minister Amit Shah’s recent false claim that everything is normal in the territory.

The occupation authorities did not allow people to offer Juma prayers at Srinagar’s historic Jamia Masjid and many other major mosques of the Kashmir Valley on the 16th consecutive Friday, today.

People staged forceful demonstrations after the Juma congregational prayers, today, in Srinagar, Badgam, Ganderbal, Islamabad, Pulwama, Kulgam, Shopian, Bandipora, Baramulla, Kupwara and other areas of the occupied territory to show their resentment against the Indian occupation.

The protesters raised high-pitched pro-freedom and anti-India slogans. Indian police and troops used brute force on demonstrators at many places, injuring many of them.

They appealed to the international community to send their teams to take stock of the ground situation of the occupied territory. 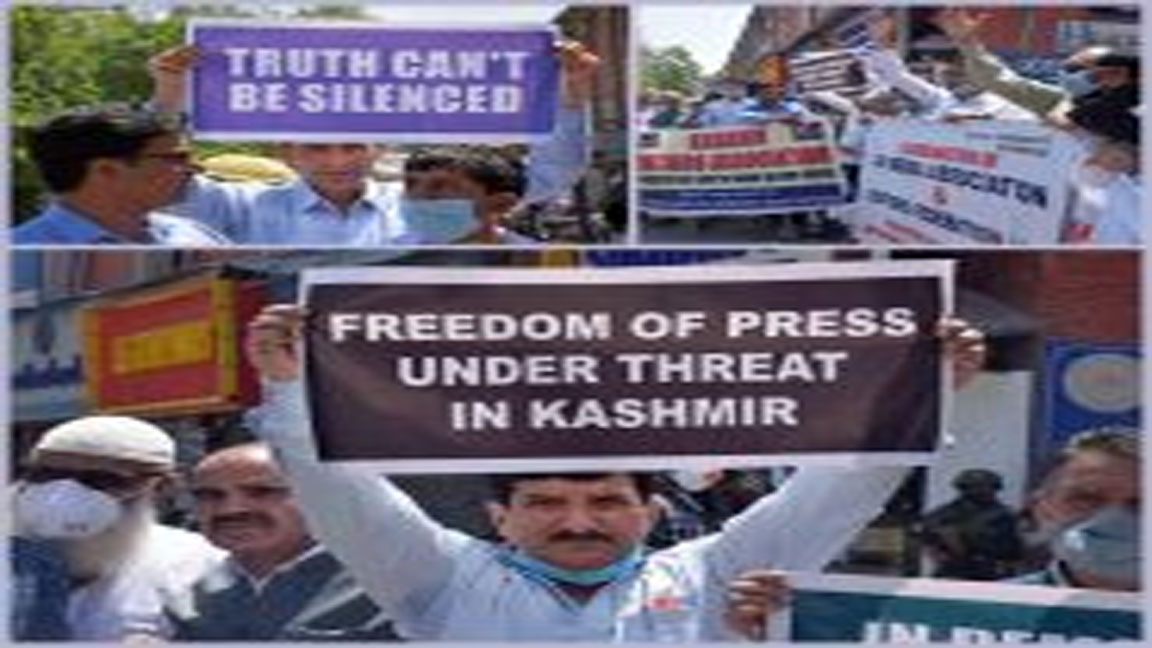