Turkish President, Recep Tayyip Erdogan, once again highlighting the Kashmir dispute at the United Nations, has reiterated his country’s stance for a negotiated settlement of the dispute in line with UN resolutions.

Addressing the 76th session of the UN General Assembly, President Erdogan maintained his stance in favour of solving the ongoing problem in Kashmir for 74 years, through dialogue between the parties and within the framework of relevant UN resolutions.

On the other hand, in a letter to the UN Chief, Hurriyat AJK leader, Abdul Hameed Lone urged him to prevent Indian Prime Minister, Narendra Modi from addressing the ongoing UN General Assembly session for being involved in crimes against humanity in Kashmir. 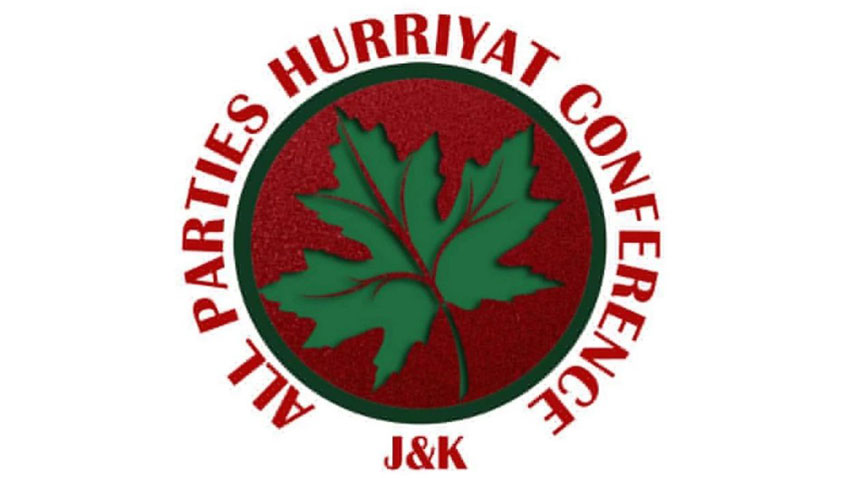